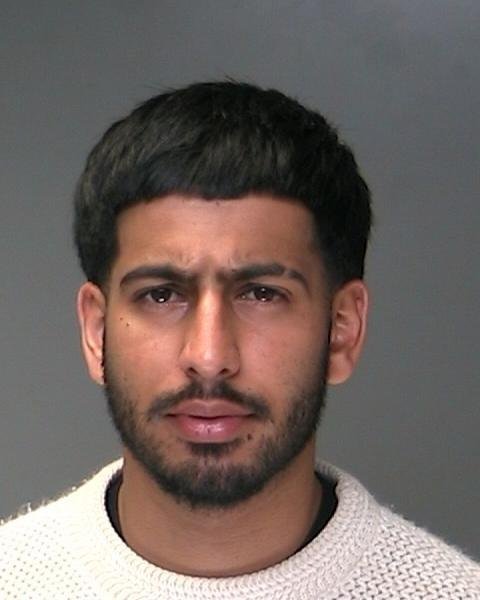 A 22-year-old female was walking at the corner of Bay Avenue and Main Street in Patchogue at approximately 4 a.m. when she was approached by a man driving a green Lincoln. The man indicated that he was a taxi driver and offered her a ride. The woman accepted and asked the man to drive her to an area near a store in Patchogue.

The suspect, Adil Raja, took the woman to a different location in Patchogue, displayed a bb gun and sexually assaulted her in the back of the vehicle. Following the incident, the woman got out of the vehicle and Raja drove away. She then called 911.

A short time later, a vehicle description was broadcast over the police radio. Fifth Precinct Officer Janine Musmacker observed a vehicle fitting the description and pulled the vehicle over on Sunrise Highway North Service Road in Patchogue. Raja was positively identified and placed into custody.

Fifth Squad detectives charged Raja, 22, of Central Islip, with Rape 1st Degree. He will be held overnight at the Fifth Precinct and is scheduled for arraignment at First District Court in Central Islip on November 8.

The investigation is continuing. Detectives are asking anyone who may have been a victim to a similar incident to call the Fifth Squad at 631-854-8552.