Dawn Clark, 56, of Mastic Beach, was arrested for Driving While Intoxicated, officials say. 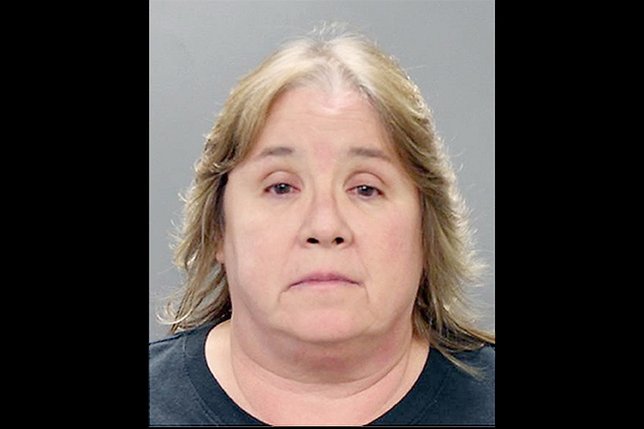 Suffolk County Sheriff’s Deputies arrested an intoxicated driver driving the wrong way on Sunrise highway late last night.
At approximately 11:43 p.m., while transporting a separate individual arrested for driving while intoxicated, Sheriff’s Deputies passed a driver heading westbound in the eastbound lanes of Sunrise Highway, nearly crashing into the Sheriff’s Office vehicle. The deputies immediately radioed for assistance and another Deputy unit managed to stop the driver on Sunrise Highway near exit 58.
The driver, Dawn Clark, 56, of Mastic Beach, was arrested for Driving While Intoxicated, consented to a breath test, and registered a blood alcohol content of .19%. The legal limit in NYS is .08%. Ms. Clark was also charged with Reckless Endangerment in the 2nd degree.
This was one of four DWI arrests made by Sheriff’s Deputies overnight. Also arrested were:
Disclaimer: All information contained in this post has been provided for general informational purposes only. To the extent that pending criminal matters are discussed, all defendants are presumed innocent until proven guilty in a court of law.
For more information, please contact Sgt. Paul Spinella at (631) 852-3405 or paul.spinella@suffolkcountyny.gov.