According to President and CEO Wayne Miller, Choice Medical Transportation serves vulnerable patients who are often underserved by other companies. 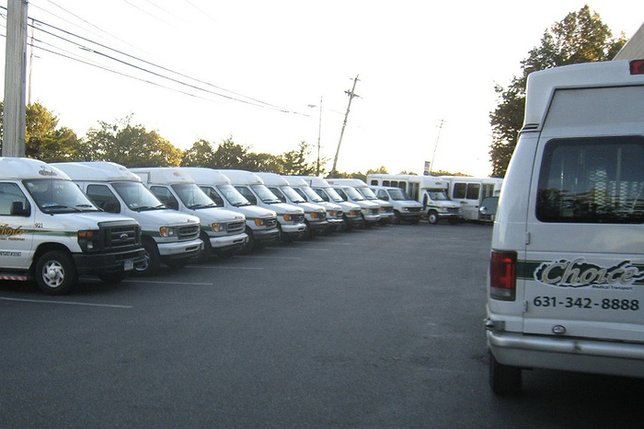