Where to see Godfather II on the big screen on LI

The mafia classic returns for its 45th anniversary. 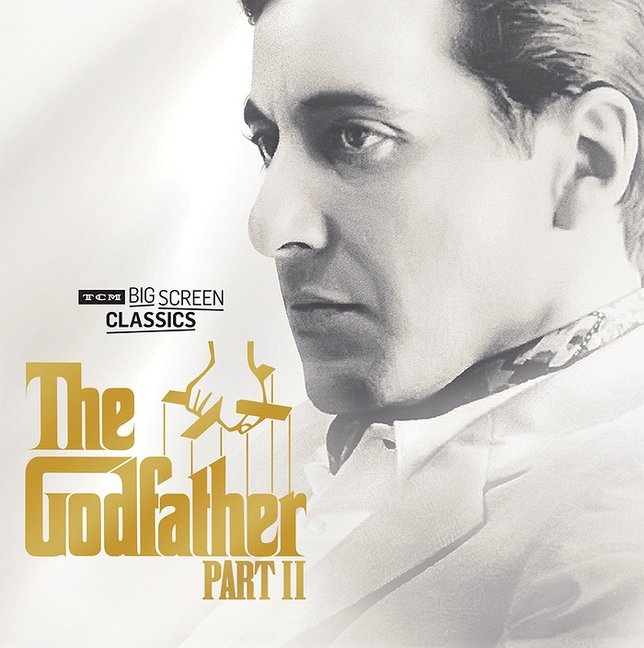 The classic mob movie is returning to the big screen in time to celebrate the 45th anniversary of its release. In what is probably one of the best sequels ever made, Francis Ford Coppola continued his epic Godfather trilogy with this saga of two generations of power within the Corleone family. Godfather II was originally released in December 1974.

You can watch the movie trailer here.

The film will be playing in limited release at local movie theaters on Sunday, Nov. 10th, Tuesday, Nov. 12th and Wednesday, Nov. 13th, this event is presented by Fathom Events and TCM Big Screen Classics.

Get more information ont he movie and showtimes here.