It is unclear how the confidential information was posted. 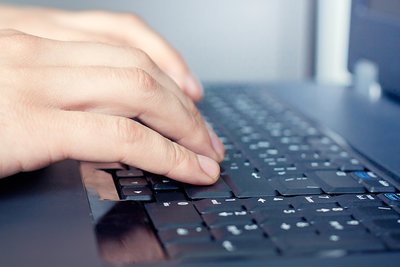 Personal information about students from the Sachem School District was leaked to the internet, and parents are demanding answers from school officials.

The information was posted to a local forum site called Sachem UnSpun. The data has since been taken down; however the district released a statement on Friday saying that “internal information” had been posted to the site.

The district did not specify the type of information that was posted or how many students were affected by the leak. Superintendent Jim Nolan found out about the leak after parents had notified him. By the time Nolan was able to look at the website, the information had already been taken down.

Nolan met with Suffolk County police, who are now investigating the incident. Nolan stated that the Sachem School District website is secure, and it does not appear that someone hacked into the site.

"I'm really concerned if any kind of medical information or Social Security or personal information was given out," Renee Fier, the parent of a 10th grade student at Sachem High School, said in a report from News 12. "I'm keeping my fingers crossed it was something innocent and nothing detrimental to the students.”

Other parents are concerned that financial or medical information may have been posted on the site.

Sachem UnSpun is an online discussion forum focused on the Sachem school district. It allows anyone over the age of 18 to post about topics anonymously. The site also provides updates and information about issues affecting students, parents and teachers.

Officials at the school district are urging anyone with information regarding the leak to e-mail them at abuse@sachem.edu. An investigation into the incident is underway.