The NYS DEA announced the filing of a civil action by the United States against Lawrence Womack, 48, an Islip Terrace, New York, based physician. 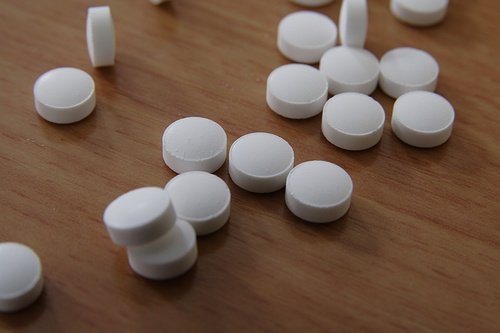 Oxycodone is a scheduled controlled substance that may be dispensed by medical professionals only for a legitimate medical purpose in the usual course of a doctor’s professional practice. It is a powerful and highly addictive drug and is increasingly abused because of its potency when crushed into a powder and ingested, leading to a heroin like euphoria.

“By no means was Dr. Womack upholding his oath to do no harm when he continued to prescribe oxycodone pills to patients after being alerted of their failed drug tests,” stated DEA Special Agent in Charge Hunt. “Ignoring the warning signs, Dr. Womack’s alleged actions contributed to the distribution of diverted oxycodone throughout Long Island communities enabling opioid addiction.”

“Medical professionals who hand out prescriptions for narcotics in the absence of any legitimate medical need place the lives of their patients at risk and contribute to the scourge of prescription drug abuse in our communities. Doctors who violate their oaths in this manner will be held accountable to the fullest extent of the law,” stated United States Attorney Lynch. “I want to thank our partners at the Department of Health and Human Services, Office of the Inspector General, for their outstanding investigative efforts in this case.”

In January 2012, this Office and the DEA, in conjunction with the five District Attorneys in this jurisdiction, the Nassau and Suffolk County Police Departments, the New York City Police Department, and New York State Police, along with other key federal, state, and local government partners, launched the Prescription Drug Initiative to mount a comprehensive response to what the United States Department of Health and Human Services’ Center for Disease Control and Prevention has called an epidemic increase in the abuse of so-called opioid analgesics. So far, the Prescription Drug Initiative has brought over 160 federal and local criminal prosecutions, including the prosecution of 15 health care professionals, taken civil enforcement actions against a hospital, a pharmacy, and a pharmacy chain, removed prescription authority from numerous rogue doctors, and expanded information-sharing among enforcement agencies to better target and pursue drug traffickers. The Initiative also is involved in an extensive community outreach program to address the abuse of pharmaceuticals.