Approved by the New York State Gaming Commission, the New York Racing Association will administer the new program which will debut in late November. 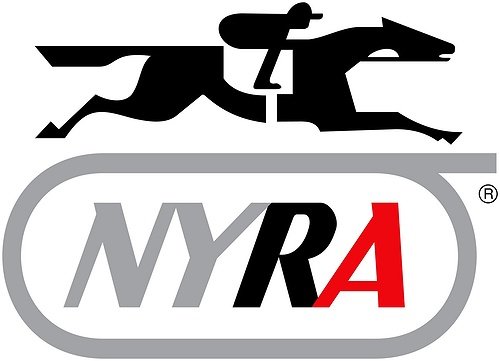 To be eligible, jockeys must have ridden in at least 250 races at Aqueduct racetrack, Belmont Park or Saratoga Race course during the prior year, or 150 races at Finger Lakes Racetrack. The program also covers certain disabled and retired jockeys.   Thoroughbred jockeys in New York meeting these requirements will be eligible for reimbursements for their 2014 health expenses.  Thereafter, in 2015 and beyond, Thoroughbred jockeys will purchase and be reimbursed for health insurance purchased on the exchange operated in New York under the new national health care program.

Until this law was passed earlier this year, there was no mechanism to fund health insurance for riders who are based in New York.  New York now joins other states such as Delaware, California, Pennsylvania, and New Jersey offering financial assistance toward jockey health insurance.

"The Jockeys' Guild sincerely appreciates Governor Cuomo, Senate Majority Co-Leaders Skelos and Klein, Assembly Speaker Silver, and Anthony Bonomo, the Chair of the New York Task Force on Jockey Health and Safety, for bringing New York up to the level of other racing jurisdictions," said Terry Meyocks, National Manager of the Guild.  "We look forward to continuing our working relationship with the racing industry in New York to assure that our riders have the safest environment possible."

The New York Task Force on Jockey Health and Safety was formed in 2013 to investigate issues involving the health and safety of jockeys racing in New York, and charged with issuing recommendations for jockey benefits and how they could best be provided through the resources of the racing industry.   Chairing the Task Force was New York Racing Association Board member Anthony J. Bonomo, with its members comprising Hall of Fame rider John Velazquez, former jockey Ramon Dominguez, Alan Foreman, Nancy C. Kelly and David P. Leno.

About the Guild
Jockeys' Guild, Inc., the organization representing professional jockeys in Thoroughbred and Quarter Horse racing in the United States, was founded in May 1940 and has approximately 1150 members, including active, retired and disabled jockeys. The purpose is to protect jockeys, strive to achieve a safer racing environment, to obtain improved insurance and other benefits for members and to monitor developments in local, state and federal laws affecting the racing industry, and in particular, the jockeys. For more information, visit their website and Facebook.