Michael Schmidt, Producer and Director at Motion Graphics, Sound and Vision (MGSAV) has been selected as a winner in the 34th Annual Telly Awards for their TV commercial titled, “Prestige Motors Mercedes Benz – Sales ... 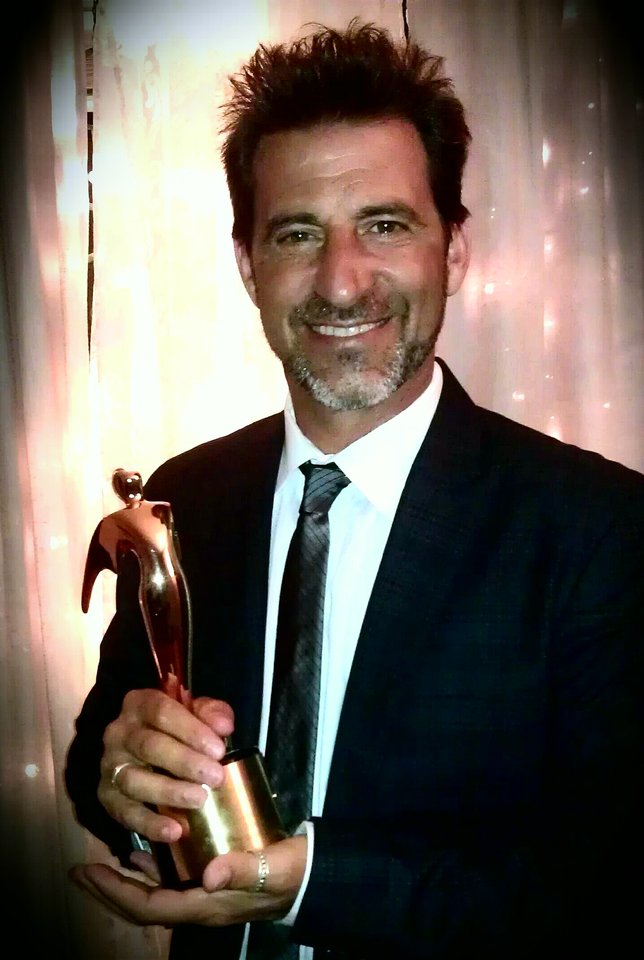 Wantagh, NY - November 7th, 2013 - Michael Schmidt, Producer and Director at Motion Graphics, Sound and Vision (MGSAV) based in Wantagh-New York, has been selected as a winner in the 34th Annual Telly Awards for their TV commercial titled, “Prestige Motors Mercedes Benz – Sales Experience.”  With nearly 11,000 entries from around the world, this is truly an honor.

Michael Schmidt has won a number of Telly awards over the last few years including four Silver Telly Awards and three Bronze Awards. He has more than 20 years of experience designing and producing digital media for broadcast, web, print, and interactive applications. In addition to broadcast commercials, Mr. Schmidt has worked on Discovery Channel’s Curiosity Series feature, “Brainwashed,” Tiffany & Co. corporate videos, and many independent films and documentaries.

“It is such an honor to be recognized and awarded this Telly,” states Michael Schmidt, Producer / Director at MGSAV. “At Motion Graphics, Sound and Vision, we are passionate about what we do and continually strive to produce the very best work at the highest standards. Our TV commercials are regularly seen on broadcast and cable television channels, most recently during high profile pro golf tournaments and major league sporting events. Our staff of award-winning writers, designers, producers, digital media, sound, and broadcast specialists work hard every day to give our clients the most compelling and creative media possible. This award gives us a real sense of accomplishment–and our customers are thrilled as well. We thank the Council and judging panel for selecting us.”

“The Telly Awards has a mission to honor the very best in film and video,” said Linda Day, Executive Director of the Telly Awards. "MGSAV Producer and Director Michael Schmidt’s accomplishment illustrates his team's creativity, skill, and dedication to the craft and serves as a testament to great film and video production.”