Voters Experiencing Problems Can Call 800-771-7755 Or Email civil.rights@ag.ny.gov Between 6AM And 9PM On Election Day. 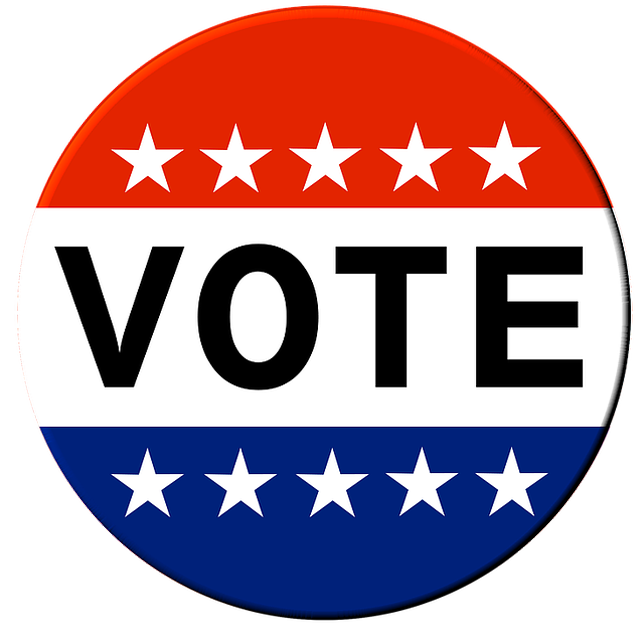 New York, NY - November 6, 2017 - Attorney General Eric T. Schneiderman announced his office’s Election Day Hotline, which will help troubleshoot and resolve a range of issues encountered by voters at the polls during the general election on Tuesday, November 7. The Attorney General urges voters experiencing problems or issues at the polls to call the office’s hotline at 800-771-7755 or email civil.rights@ag.ny.gov at any time between 6:00 AM and 9:00 PM on Tuesday. The hotline will be staffed by attorneys and staff in the Attorney General’s Civil Rights Bureau.
“The right to vote is central to our democracy – and all eligible voters deserve equal access at the polls,” Attorney General Schneiderman said. “I urge all New Yorkers to immediately contact my office if they encounter any barriers to voting.”
All registered New Yorkers are eligible to vote in the upcoming General Election, regardless of party affiliation. Voters can check their registration status here. Voters registered in New York City trying to find their poll site, click here. Voters registered outside New York City trying to find their poll site, click here.
Every poll site in the state will be open from 6 AM until 9 PM.
Attorney General Schneiderman has operated the voter access hotline since November 2012. During previous elections, the office fielded hundreds of complaints from voters across the state and worked with local election officials and others to address issues. The Election Day hotline is part of Attorney General Schneiderman's ongoing effort to reduce barriers to voting.
Attorney General Schneiderman also reminds all registered voters that they have the right to accessible elections. In addition, all registered voters have the right to vote free from coercion or intimidation, whether by election officials or any other person.
The office will receive and respond to election-related complaints relating to any of the statutes that the office enforces. The Attorney General’s Election Day Hotline is being coordinated by Assistant Attorneys General Ajay Saini and Diane Lucas of the Civil Rights Bureau, led by Bureau Chief Lourdes Rosado. The Social Justice Division is led by Executive Deputy Attorney General Alvin Bragg.