The Narcotics/Vice Bureau reports the details of two arrests for Criminal Possession of a Controlled Substance on November 5, 2014 in Franklin Square. 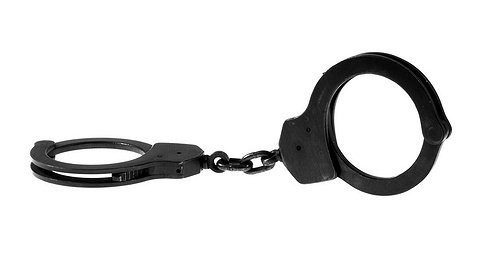 Franklin Square, NY - November 6th, 2014 - The Narcotics/Vice Bureau reports the details of two arrests for Criminal Possession of a Controlled Substance on November 5, 2014 in Franklin Square.

According to detectives, defendants Alejandro Leguillow, 44, and Tara Nieminski, 33, of Court House Road, Franklin Square were observed on October 28, 29 and November 2, 2014 selling a quantity of tan powder believed to be Heroin for an agreed amount of US currency. On November 5, 2014 Detectives responded to the defendants home to affect an arrest.  Defendant Leguillow tried to avoid being arrested by retreating into a first floor bedroom. After a brief struggle Leguillow was placed under arrest. Defendant Nieminski was arrested as she exited the residence.

While in the home Detectives observed in plain view a working “table top heroin mill”. Subsequent to the arrests Detectives found two plastic bags containing an excess of 60 grams of a substance believed to be uncut heroin, 207 glassine envelopes believed to contain heroin, approximately 2000 unused glassine envelopes, rubber bands, scales, a strainer, hypodermic needles, cutting agents, accounting ledger and over a $1000 in cash.