The Star of Queens in Qns.com highlights individuals who are giving back to the community in a big way in the borough of Queens 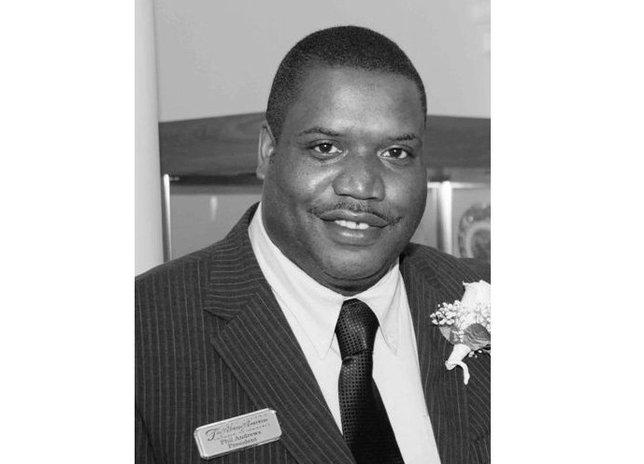 Queens, NY - November 5, 2015 - Long Island African American Chamber of Commerce, Inc.’s President featured as Star of Queens Qns.com.  The Star of Queens in Qns.com highlights individuals who are giving back to the community in a big way in the borough of Queens. QNS is the online home for Queens providing the most comprehensive source of award-winning local news, events, classifieds and a social platform to connect and inform members of each neighborhood.

Phil has received many proclamations from notable political officials including former Nassau County Executive Thomas S. Gullotta, Nassau County Executive Ed Mangano and Assembly-woman Earlene Hooper Hill, 18th Assembly District of New York.  In 2010, Phil was honored for 50 or So Around 50 by Long Island Business News.  In 2011, Phil was honored by the Korean American Association of Greater New York (KAAGNY) with the “Good Neighbor Award”.  In 2015 Phil Andrews was honored with the Community Service Award by the Greater Flushing Chamber of Commerce at Flushing Town Hall.

Phil's work has been featured in multi-platform publications including Black Star News, The New York Beacon, Amsterdam News, Minority Business Review, The Network Journal and more.    He’s also featured in “15 Years of Minority Business Development” a book published by Mr. Robert Adams.  Phil is listed in Who’s Who in Black America and the International Who’s Who.

For more information regarding membership, corporate sponsorship opportunities, or to be placed on the email list of the Long Island African American Chamber of Commerce, Inc. email us today or call 347-475-7158. You may also log on to www.liaacc.org for online membership or to contact the chamber.