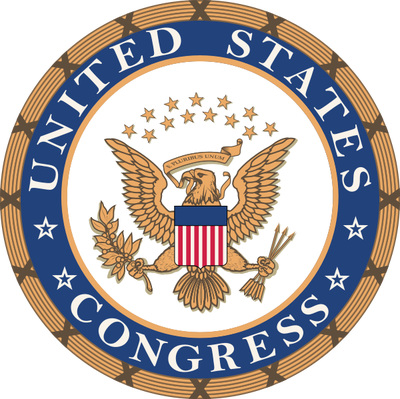 Rep. Israel said, “Tomorrow voters around the country and in New York will have the opportunity to head to the polls and cast a vote. However, many eligible voters won’t exercise their right to vote due to the inconvenience of Election Day falling on a Tuesday. In 1845, Congress decided that voting on a Tuesday made sense because it was the easiest day for farmers in our agrarian society to get to the polls. But times have changed. By moving Election Day from a single day in the middle of the work week to a full weekend, we are encouraging more working Americans to participate. Our democracy will be best served when our leaders are elected by as many Americans as possible.”

Senator Avella said, “I’m proud to support this legislation because we need to make voting accessible for all Americans. Tomorrow, on Election Day, I hope to see high voter turnout, but I know that many Americans will face obstacles getting to the polls, whether it be due to work schedules, family commitments or conflicts. I encourage Congress to pass this legislation immediately.”

Ambassador Andrew Young, Chairman of the Board of Why Tuesday? Said, “It is disgraceful that the greatest democracy in the world ranks 138th out of 172 democracies in voter turnout.  We commend Reps. Israel and Larson for proposing the Weekend Voting Act, a commonsense and balanced way to make voting accessible to millions of Americans who find it difficult -- or impossible -- to reach the polls in the middle of the work week.”

Mimi Marziani, Operations Directors of Why Tuesday? Added, “Voting is a fundamental right and privilege of citizenship, yet our voting system has not been meaningfully upgraded since 1845 when Congress chose Tuesday as the day people vote in national elections.  Moving elections to the weekend would expand access to voting and bring us much closer to what a 21st century democracy should be.”

The Weekend Voting Act would allow for national polls to be open from 10 a.m. (Eastern Time) Saturday to 6 p.m. (ET) Sunday in the 48 contiguous states. Election officials would be permitted to close polls during the overnight hours if they determine it would be inefficient to keep them open. Reps. Israel, Slaughter, Larson, Clyburn and Dingell are the original cosponsors of the legislation.

The long-standing tradition of holding federal elections on the first Tuesday of November began with an act of Congress in 1845.  Tuesday was selected for its comparative convenience because it was a designated “court day” and the day in which land-owners would typically be in town to conduct business. The tradition was based on the then-agrarian American society.

Currently, most polls are open only 12 hours (from 7 a.m. to 7 p.m.) for one day. As seen in our most recent election last November, long lines in many polling places kept voters waiting longer than one or two hours. Voter turnout in the United States has long lagged behind similar democracies around the world.  Only 57.5 percent of eligible voters actually voted in the United States in the 2012 elections. And in New York, where there is no early voting, voter participations is among the lowest in the United States. It ranks 44th among the 50 states and the District of Columbia for voter participation.

In New Zealand, where elections are held on Saturday, 86 percent of eligible voters voted. The United States also currently ranks 138th out of 172 G8 nations in voter turnout.