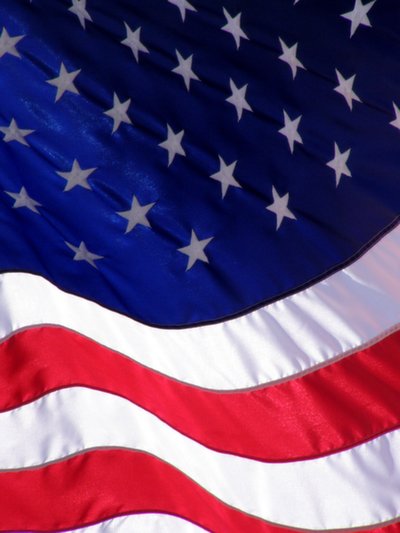 Albany, NY - November 5, 2013 - Governor Andrew M. Cuomo today detailed recent reforms in election night procedures for county boards of elections (BOE) to follow when closing polls and reporting unofficial election tallies. Earlier this year, the Governor signed legislation that is now in effect to improve these procedures by authorizing the use of portable memory devices (PMDs) to gather and transmit unofficial returns to the BOE, among other measures.

“Today New Yorkers are heading to the polls to exercise one of society’s most fundamental rights, and tonight they should receive those results accurately and in a timely manner,” Governor Cuomo said. “Earlier this year I signed legislation that has now taken effect to cut through archaic regulations and improve the reporting of results on election night. Casting a vote is an integral part of the democratic process, and I encourage all New Yorkers to go out and vote today.”

Under the bill signed this August by the Governor, BOEs are now permitted to use the existing PMDs from the electronic voting machine’s optical scanners to both store and transfer results information once the polls close. The law also improves reporting procedures by enabling the consolidation of returns in poll sites with multiple election districts.

Previously, BOE personnel used hand-written tallying to gather the unofficial returns, often resulting in delays and factual errors on election night. Poll workers were required to cut up the tabulated results tape that was produced for each district and tally the total number of votes for each race. After being transported, that information was then manually entered into the official databases used by the Associated Press.