This year’s Literature Live! presents The Scarlet Letter adapted for the stage by Scott Eck and Joe Minutillo from the American classic novel by Nathaniel Hawthorne. 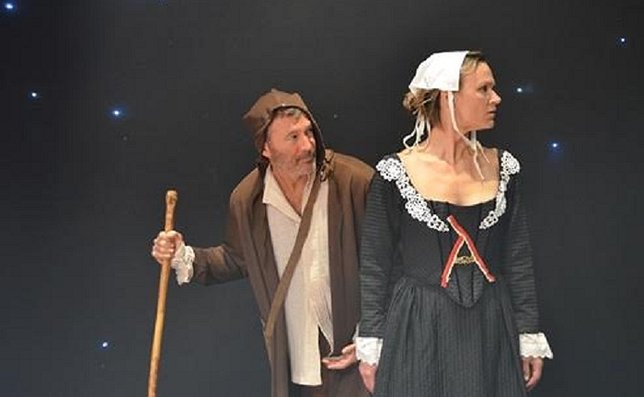 Nick Gregory and Chloe Dirksen in rehearsal for The Scarlet Letter.

Sag Harbor, NY - November 4, 2016 - Bay Street Theater & Sag Harbor Center for the Arts is pleased to announce the eighth year of the Literature Live! program. This year’s Literature Live! presents The Scarlet Letter adapted for the stage by Scott Eck and Joe Minutillo from the American classic novel by Nathaniel Hawthorne. Public performances are Thursday through Saturday, November 10-12, 17-19 and Thanksgiving weekend November 25-26 at 7 pm. 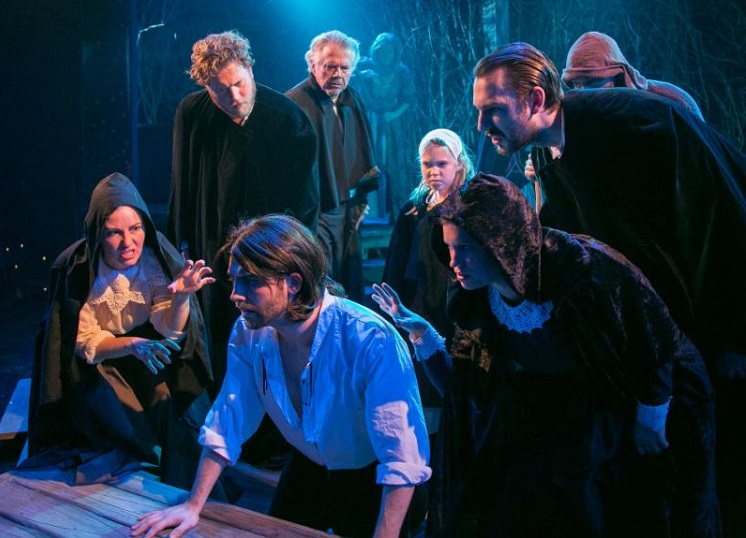 Pictured is the full cast for The Scarlet Letter. Photo Credit: Lenny Stucker.

The original script has been adapted specifically for the Bay Street Theater stage from the classic novel by Scott Eck and Joe Minutillo. In 2014, Eck performed the role of Atticus Finch in the Literature Live! production of To Kill A Mockingbird. Mr. Minutillo will be directing the production and has previously directed the Literature Live! productions of The Diary of Anne Frank, To Kill A Mockingbird, and last year’s production of John Steinbeck’s Of Mice and Men.

Few stories have the distinction of titles so memorable and descriptive that they enter the vernacular as everyday expressions. Nathaniel Hawthorne’s 1850 novel The Scarlet Letter is
deservedly one such. 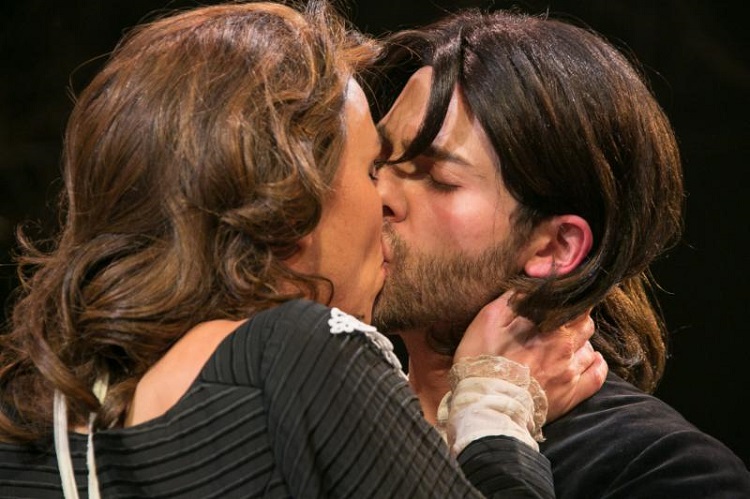 Set in the 1600s in a Puritan village, The Scarlet Letter is an account of the life of Hester Prynne, a married woman who becomes a social outcast, when after an adulterous affair she conceives a daughter during her husband’s long absence. She is required to wear the letter “A” for adultery on the breast of her gown. Refusing to name the father, Hester is forced to live a life set apart from nearly everyone she knows. Thanks to the intervention of the Rev. Arthur Dimmesdale, Hester and her daughter Pearl are permitted to stay together. When Hester’s missing husband, posing as a doctor, secretly returns as Roger Chillingworth, the stage is set for a story of sin, tragedy, and redemption. This show explores themes of legalism, sin, and guilt. 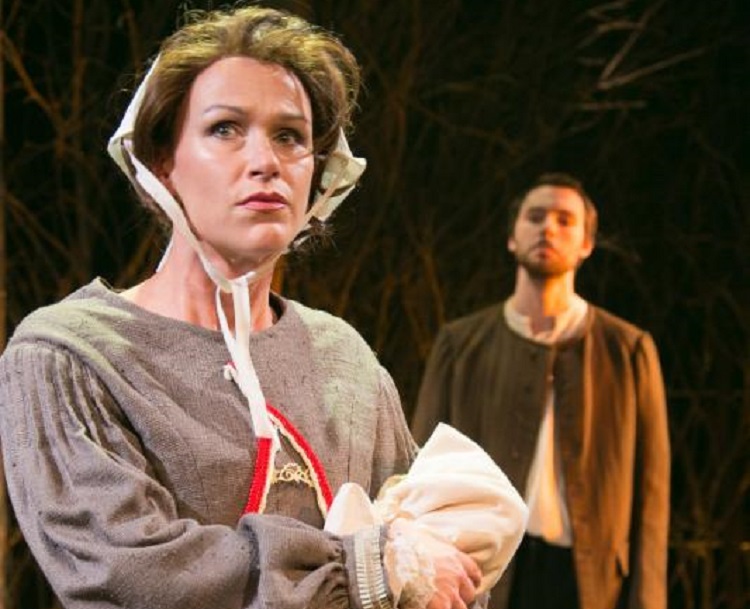 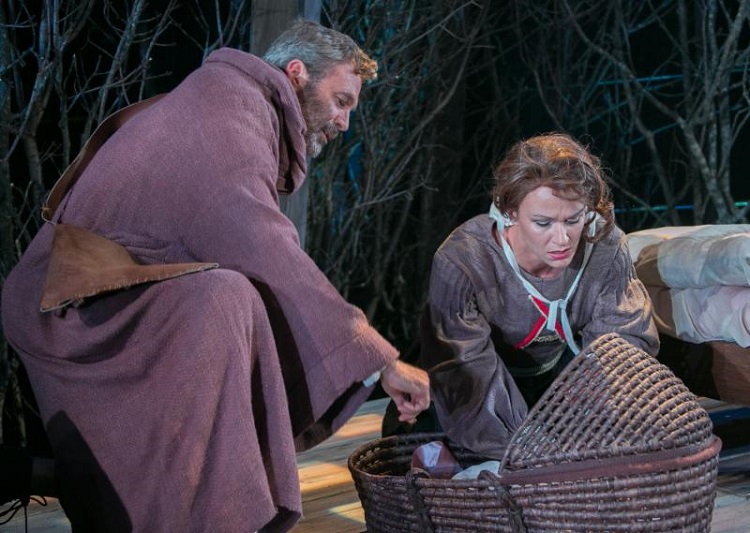 East End resident Felix Bird will compose original music specifically for this production. Bird has composed music for over 300 television episodes over the past 10 years, his music has been heard on shows such as How I Met Your Mother, The Bachelor, America’s Got Talent among others. In addition, he has composed music for independent films, documentaries, cable channels, kids animation and commercials. 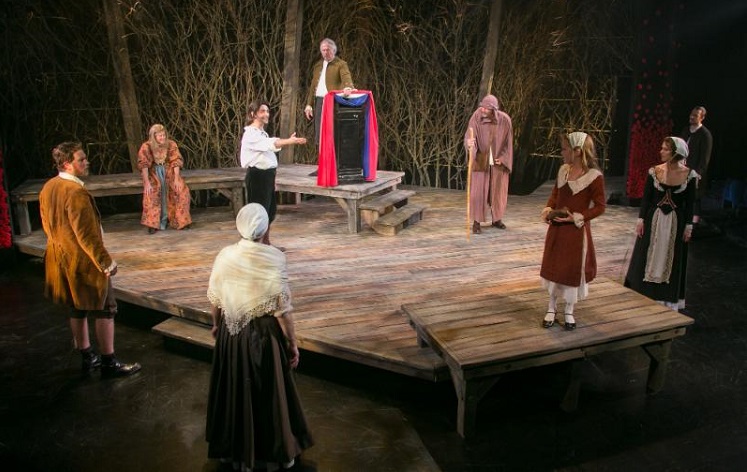 Bay Street Theater & Sag Harbor Center for the Arts is a year-round, not-for- profit professional theater and community cultural center which endeavors to innovate, educate, and entertain a diverse community through the practice of the performing arts. We serve as a social and cultural gathering place, an educational resource, and a home for a community of artists.