At the Governor's Direction, Additional Security Personnel from Various Law Enforcement Agencies will be Strategically Deployed Along the Marathon Route and at Key Locations Through Out New York City. 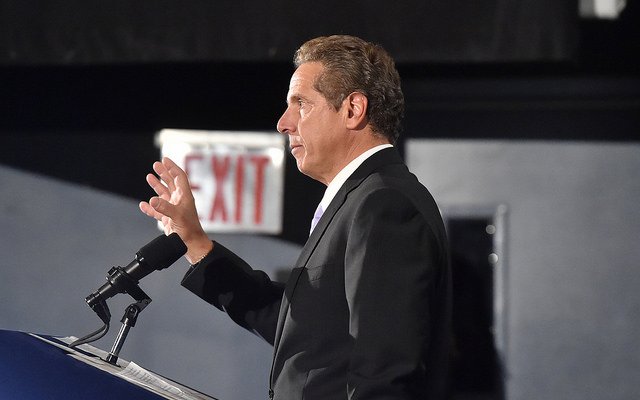