Governor Andrew M. Cuomo announced that the NYS Police reported 242 arrests for driving while intoxicated during the Halloween DWI Crackdown on impaired driving. 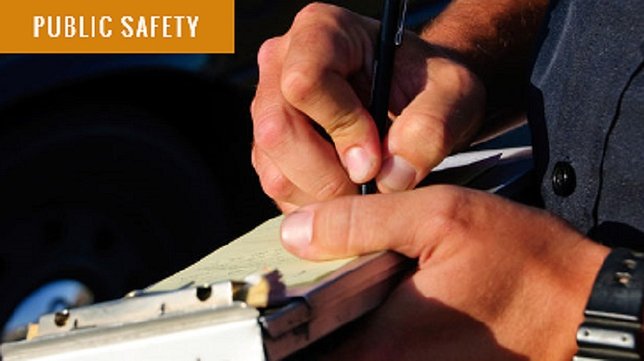 “Drunk and impaired drivers pose serious dangers to themselves and other motorists,” Governor Cuomo said. “I commend the State Police and local law enforcement for their continued vigilance in getting these dangerous drivers off of our roads, and protecting the safety of all New Yorkers.”

State Police and local law enforcement agencies also targeted drivers who were distracted, speeding, not wearing seatbelts, and not abiding by the “move over” law. The campaign was coordinated and funded by the Governor’s Traffic Safety Committee and county STOP-DWI programs.

State Troopers issued 11,497 total tickets, during the five-day campaign, including 4,342 for speeding, 322 for distracted driving, 333 for child restraint and seatbelt violations, and 176 for failing to “move over.” Additionally, Troopers investigated a total of 1,111 crashes, compared to 736 last year. Of these crashes, 227 people were injured, and 3 people were killed.

State Police Superintendent George P. Beach II said, “Safety on the roads is a top priority for the State Police. We will continue to work with our law enforcement partners to crack down on drunk and impaired drivers, and hold offenders accountable for their actions.”

Below are the violations issued during the campaign by State Police Troop: