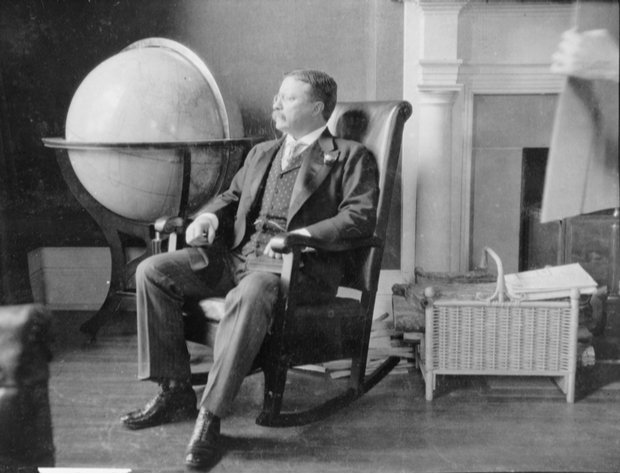 At various times in history dating back to the very first President of the United States (POTUS), Long Island has played host to the man who occupies what is said to be the most powerful political office in the world. From Washington to Trump, here are five historical facts about the POTUS and LI.

George Washington not only toured Long Island after the war but the Culper Spy Ring, which the first POTUS relied on to get dirt on the British, operated right here. You might have watched the AMC television show TURN: Washington’s Spies about the spy ring that was pivotal in winning the Revolutionary War.

Sagamore Hill in Oyster Bay was known as the Summer White House for all the time that Theodore Roosevelt spent there. The 26th President of the United States spent time there from 1885 until his death in 1919.

Hofstra is Only University to Host Three Consecutive Presidential Debates

Grover Cleveland Fished Here and Then Wrote About It

According to an article in Newsday, President Grover Cleveland wrote an article titled "A Defense of Fishermen,” the cover story of the Oct. 19, 1901, issue of The Saturday Evening Post. Cleveland fished for trout at the Southside Sportsmen's Club of Long Island in Oakdale's Connetquot Preserve. Theodore Roosevelt and Ulysses S. Grant also fished there.

In July 2017, President Donald Trump arrived in Air Force One at Macarthur Airport to come to Long Island to address the issue of gang violence. Watch a video below of his motorcade passing by below.