Hundreds of Long Islanders, along with their pets, came out in force for the Great Pup-Kin Fest on Sunday, October 30, 2016. 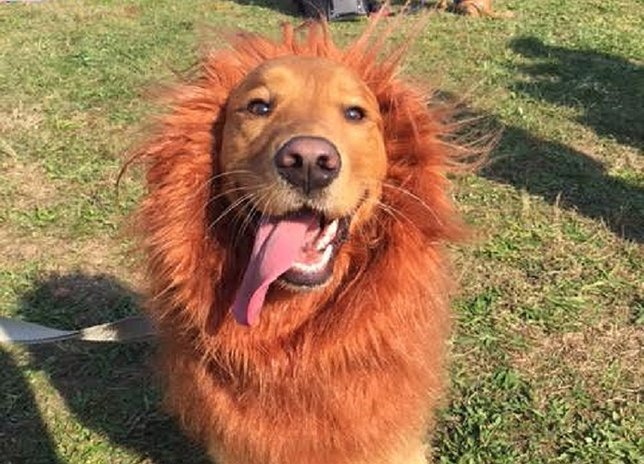 Holbrook, NY - November 1, 2016 - Hundreds of Long Islanders, along with their pets, came out in force for the Great Pup-Kin Fest presented by Four Seasons Sunrooms & Windows and the Suffolk County Society for the Prevention of Cruelty to Animals (Suffolk SPCA). The primary goal of the event was to raise awareness of shelter animals and to help many of them find their fur-ever home. Based on the high number of pet adoption applications completed during the event, that goal was achieved. 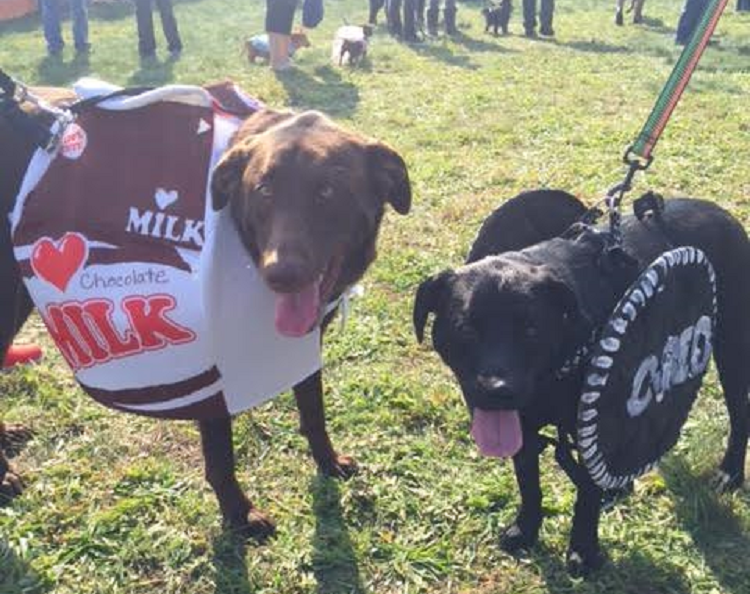 The event was held on October 30th on the grounds of the Four Seasons Sunrooms & Windows headquarters in Holbrook, NY.

In addition to showcasing many of the wonderful adoptable pets in Long Island shelters, Four Seasons and SPCA Great Pup-Kin Fest featured children, adults and their furry friends in great costumes ranging from a golden retriever dressed like a lion to a milk and cookies pair of dogs and a multi-gree dressed like a racehorse carrying a little jockey. There was a Parade and Adoptee Runway Show, Pet Costume Contest, Arabian horse show featuring “Amazing Sis” with her renowned horse trainer, Sonny Garguilo, Long Island Dachshund Derby, Nature Nick’s Exotic Animal Show, and a Blessing of the Animals. 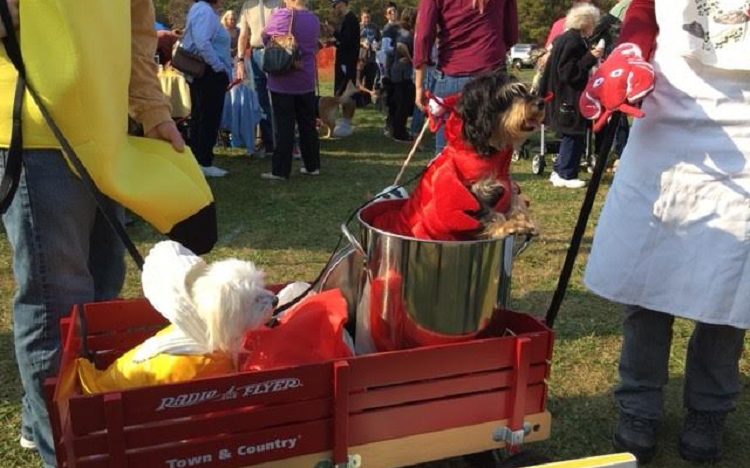 According to Angus Morison, President of Four Seasons Sunrooms & Windows Long Island, “We couldn’t be more pleased with the Great Pup-Kin Fest. Not only did the event bring the community out on a bright, sunny day for a family-friendly fall event, but it also accomplished the goal of re-homing many great shelter dogs, puppies, cats and kittens. The event also raised $1500 for the Suffolk SPCA. Given its success, we hope to make this fantastic event a staple in the Four Seasons community event calendar.”