Police are hunting for the man who attacked a woman in the public bathroom of Tanger Outlets Mall in Riverhead. 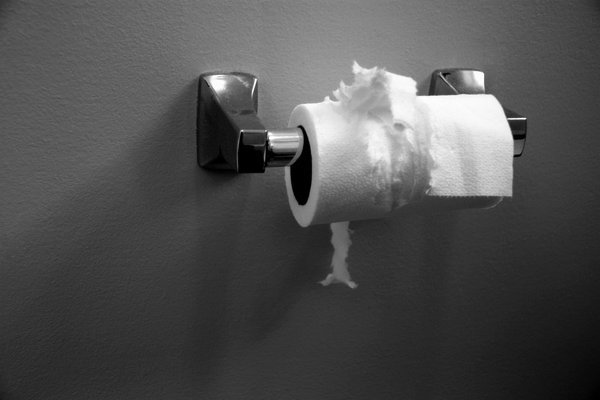 Around noon on Tuesday, a 67-year-old woman was attacked in a bathroom stall at Tanger Outlets Mall in Riverhead.

Riverhead Town Police are still hunting for the attacker who fled the scene on foot.

According to Riverhead Town Police, the woman was exiting the public bathroom stall but then was pushed back in by a man who got behind her and placed one arm around her neck as he tried to force her to the floor. The victim sustained facial injury.

The victim’s screams were heard by another woman entering the bathroom. The woman immediately ran out and notified mall personnel.

Police searched the area for the suspect following the incident, but he was nowhere to be found.

Police are now asking the public to help with nabbing the suspect who has been described as a “young-looking” black man, clean-shaven, between 5’6” and 5’8” tall, with a slim build and last seen wearing a dark-colored hoodie.

Anyone with information is asked to call Riverhead Police at (631) 727-4500. Police would also like the help of the woman who heard the attack and notified authorities. Police are asking that she make contact at the number as well to help with the investigation.