Long Island Native To Be Honored By Fans, Friends And Family Members. 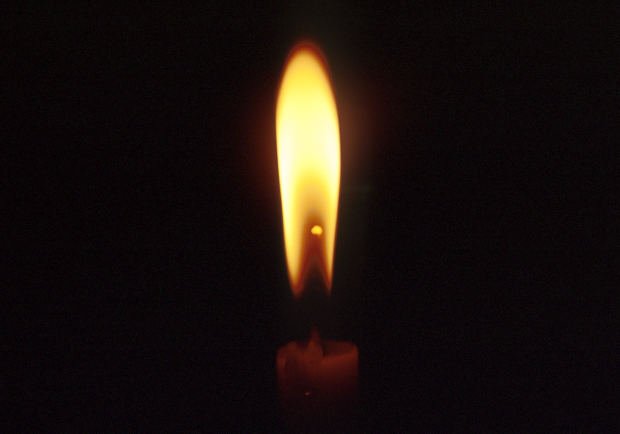 Freeport, NY - October 30th, 2013 - Freeport Village Mayor Robert Kennedy, Nassau County Legislator Dave Denenberg and Freeport Superintendent of Schools Dr. Kishore Kuncham will host a memorial luncheon and candlelight vigil with family, friends, fans and local musicians in tribute to Long Island native and rock legend Lou Reed, The remembrance will take place on Wednesday, October 30th at 12:30 pm at Hudson's on the Mile located at 340 Woodcleft Avenue in Freeport. There will be a performance in his honor at the ceremony.

Reed was raised in Freeport, Long Island and graduated Freeport High School in 1959.  He is considered one of the most influential performers in the history of rock and roll.  He was inducted into the Rock and Roll Hall of Fame in 1996. He has sold millions of records and a was a music icon. He died in Southampton, Long Island a few days ago.