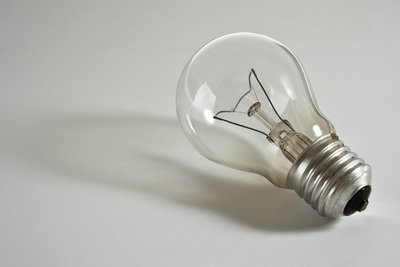 Albany, NY - October 29, 2013 - Governor Andrew M. Cuomo today announced appointments to the Utility Debt Securitization Authority, which was created by the Long Island Power Authority (LIPA) Reform Act to restructure a portion of LIPA’s debt and reduce interest costs for Long Island electric ratepayers. The appointees of the three-member board will serve terms no longer than six years.

“The appointment of the Utility Debt Securitization Board will help us begin restructuring LIPA’s longstanding debt which has been a burden on ratepayers for over a decade,” said Governor Cuomo. “The LIPA Reform Act included several cost-cutting measures, including the creation of this debt restructuring vehicle to lower interest rate costs, which will collectively contribute to a rate freeze. Stabilizing electric rates will help us provide much-needed relief to Long Island’s ratepayers.”

Since the late 1990s, LIPA’s debt has not decreased and represents about 10 percent of ratepayer bills. To provide relief to ratepayers on Long Island, the LIPA Reform Act established the Utility Debt Security Authority to refinance a portion of its almost $7billion in debt at a lower interest rate.

The Governor’s appointments to the Utility Debt Securitization Authority are as follows:

Paul Francis is a Distinguished Senior Fellow of the Guarini Center on Environmental and Land Use Law at NYU Law School. He was previously the Director of Agency Redesign and Efficiency and the Vice-Chair of the SAGE Commission under Governor Cuomo. He previously served as Governor Spitzer’s Budget Director and Director of State Operations, a position he continued under Governor Paterson. Before entering politics and government, Mr. Francis spent twenty-five years in the private sector, including high level positions with Merrill Lynch, Priceline.com and Bloomberg, L.P.

Bruce Levy has held key executive positions in the U.S. and international energy sectors for the past thirty years. He is a Principal and serves as President of Oak Ridge Power LLC, a power project development and advisory firm. Prior to his current position, he served as President and CEO of International Power’s North America region and held key positions at the U.S. power company GPU Inc.