The married couple were known for keeping their tribal traditions and folklore alive. 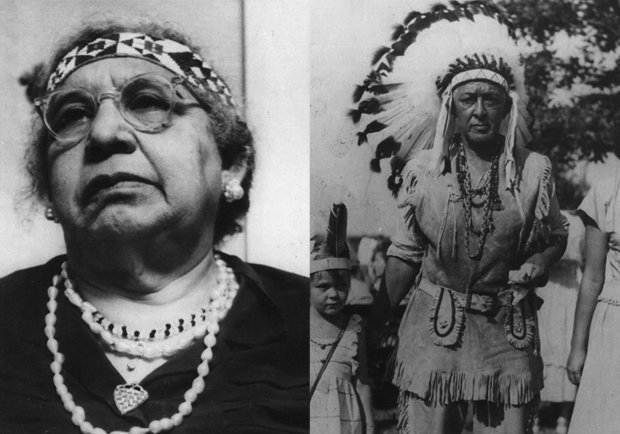 According to some accounts, the Shinnecocks and the Montauks rarely intermingled even though their territories were a mere 14 miles apart.

Anthony Beaman (Chief Running Bull), of the Shinnecock Nation, and Princess Occum (Eliza Beaman), a member of the Montauk tribe, were married, though their tribes were estranged.

In the photos of each below a caption written on the back of the photograph and transcribed by the East Montauk Library collection shows a bit of the history between the tribes and this native American couple, who both had vast knowledge of their culture and history. 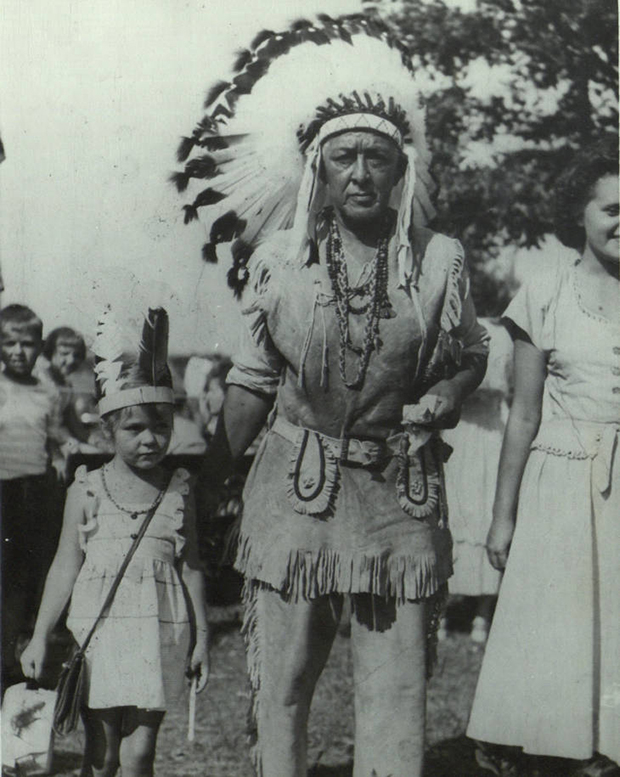 Anthony Beaman (Chief Running Bull) in his later years was given the title of Medicine Man of the Shinnecock Pow Wow Council. He was a conservative Indian who was very much against the intermarriage between his people and the Negro race. He did not hate anyone but wished to see the Shinnecock strain remain as much Indian as was possible.

He himself, married Eliza Beaman (Princess Occum), a member of the Montauk tribe from the Freetown Band of Montauks in East Hampton, and he was one of the few Shinnecocks who had any contact with the neighboring Montauks at all. Indians from other tribes were always welcome in his home. He loved to talk with other Indians about tribal affairs, and about the reservation as he remembered it when he was a boy.

Unfortunately, a man that held his viewpoints was not popular among the majority of the members of the tribe. So much of the knowledge that he had of weather lore, hunting, trapping, farming and his vast knowledge of tribal herbals, was virtually unknown to other members of the tribe. When engaged in conversation concerning things that were close to the Indian heart, Running Bull was a storehouse of knowledge.

When I remember him, I recall that in all of my visits to his home, I never saw younger members of the tribe visit he or his wife. The result was, that since I was always interested in traditional matters, he always found me a willing and avid listener. His untimely passing meant that another conservative member of the tribe had gone to join his forefathers in the land of the hereafter. 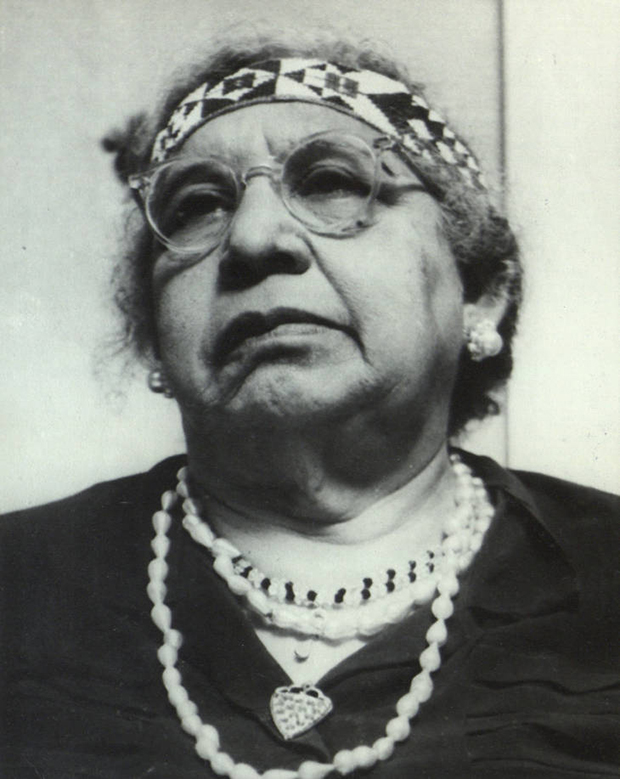 The death of Mrs. Eliza Beaman on September 15, 1967, meant that the last female of the Montauks who carried on the traditions, had passed into the land of the hereafter. She was the daughter of Sarah Melissa Horton Fowler and George Fowler Sr. both of the Montauk tribe.

As a young girl, she spent hours listening to the legends and lore of the tribe from the lips of her parents and such relatives as, Ebenezer Tecumseh Pharoah, Samuel Powhatan Pharoah, Queen Maria Pharoah, Ephraim Pharoah and others. She remembered the old herbal formulas, the places in which they grew, and how they were prepared. She knew the art of beadwork and scrub making and was able to prepare delicious dishes such as Clam Chowder, Succotash, Scallop Stew and others for which the Montauks were famous.

Princess Occum married Anthony Beaman (Chief Running Bull) who was the Medicine Man of the Shinnecocks. They lived in a cozy cabin on the Shinnecock reservation. Writers and others interested in historical matters on Long Island went to her home where she gave unselfishly of her time and knowledge.

Conservatives among the tribes of southern New England such as the Narragansetts and Schaghticockes, used to sojourn to her home. It was at such informal fireside chats that the author heard much of the lore of the Montauks and these related tribes.

After her husband’s death, Princess Occum as she was known in Indian circles, lived at the county home in Yaphank until her passing on September 15, 1967.