Nassau County Comptroller Maragos advised the Administration and the Legislature to cut 3.8% or $82.6M from the proposed $3B 2017 budget to avoid raising fees. 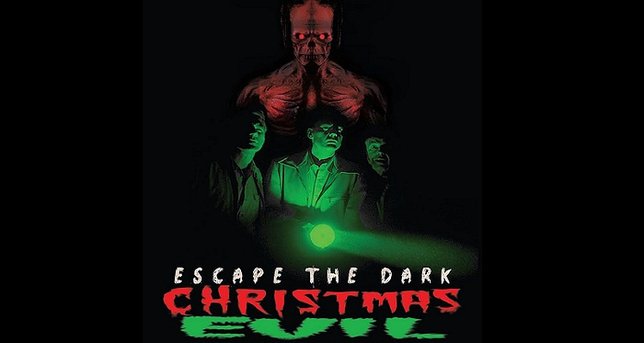 Comptroller George Maragos: “All departments and Elected Offices should be tasked to reduce their budgets without reducing programs or services.”

Mineola, NY - October 28, 2016 - Nassau County Comptroller George Maragos has advised the Administration and the Legislature today to cut 3.8% or $82.6 million from the proposed $3 billion 2017 budget in order to avoid raising fees. This can be achieved by ordering ALL County departments, Agencies and Elected Offices to revert to their 2016 adopted budgets and further cut them by about 2.5%. Alternatively, a 5% reduction combined with the latest proposed Administrative Technical and Legislative Amendments would negate the need to raise or impose the proposed fees, plus meet the NIFA mandate of less than a $60 million deficit on a Generally Accepted Accounting Principles (GAAP) basis. Cutting programs or services must be avoided.

“The proposed 2017 County budget needs to realign priorities and challenge every department to economize, rather than ask residents to pay more,” said Comptroller George Maragos.  “All departments and Elected Offices should be tasked to reduce their budgets without reducing programs or services.”

The Comptroller’s Office has revised its 2017 budget analysis to incorporate the latest Technical and Legislative proposed amendments. As a result, the revised NIFA deficit is now at $145.6 million. Enacting the proposed 3.8% departmental budgetary cuts would save $82.6 million and would eliminate the need for new fees. Alternatively, a 5% cut would eliminate the need for new fees and further reduce the NIFA deficit closer to the NIFA goal.

Table 1 and Table 2, below, show the currently proposed budget increases and salary expense increases over the 2016 adopted budget for the major departments including the latest Technical and Legislative Amendments. Table 3 shows 2017 departmental budgets that would result after the recommended expense cuts. The Comptroller’s Office has accepted a reduction in its 2017 expense budget consistent with the above recommendation. 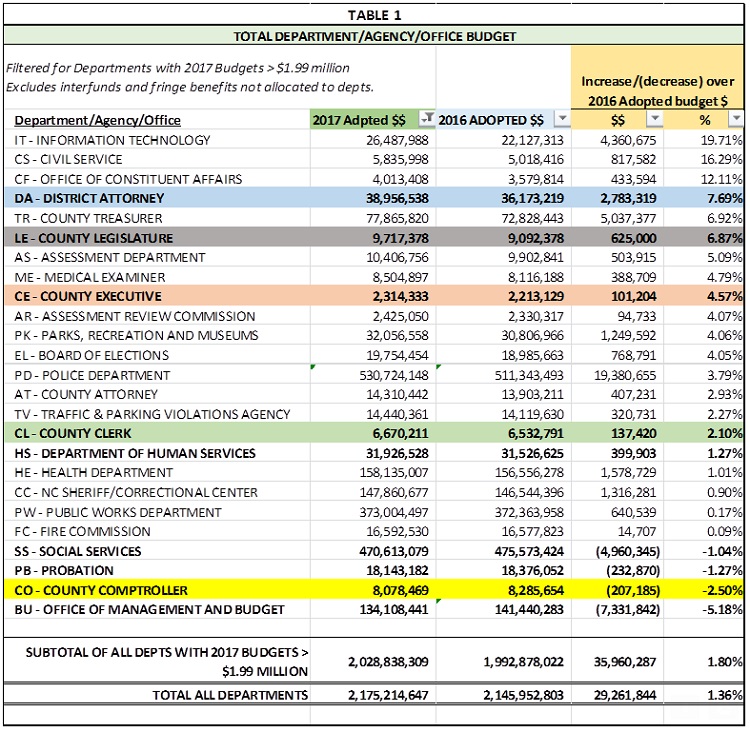 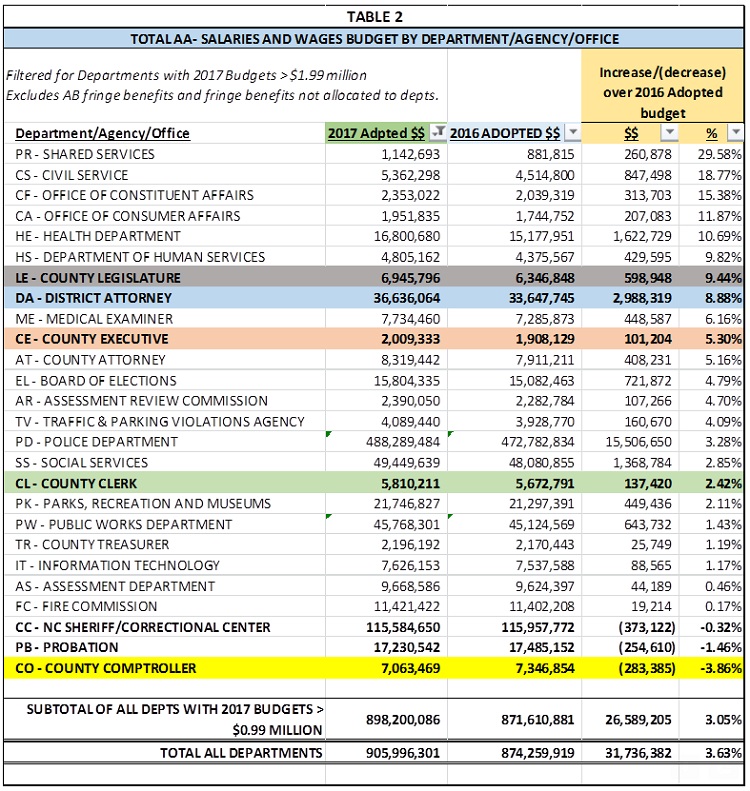 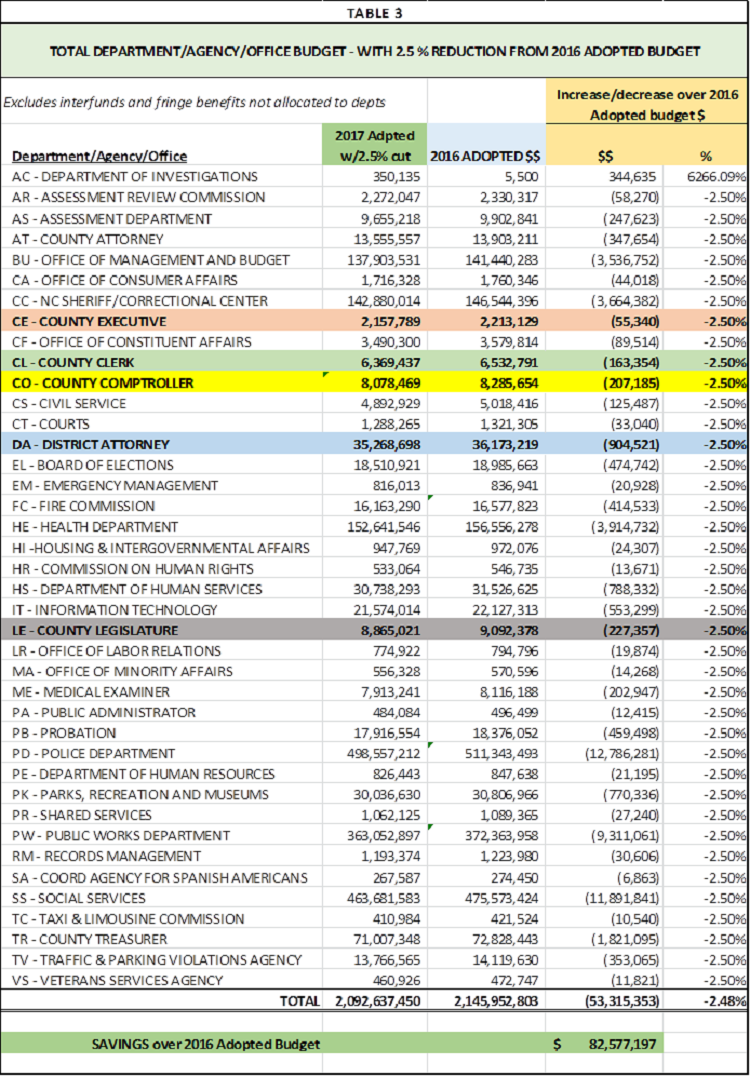