Moment of silence called in memory of 61 people who were lost and recognition of countless others who were impacted. 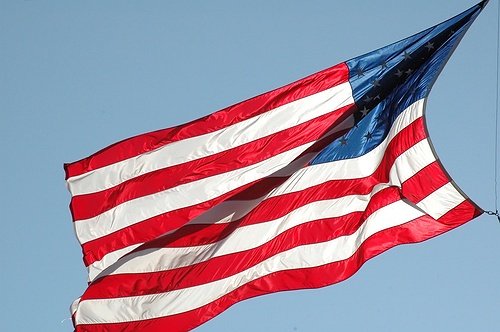 Albany, NY - October 28, 2014 - Governor Andrew M. Cuomo today directed that flags on state government buildings be flown at half-staff on Wednesday, October 29, 2014 in honor of the 61 men and women who lost their lives to Superstorm Sandy in New York. Governor Cuomo also asked for a moment of silence in memory of those who were lost as well as the countless others whose lives were disrupted. This moment of silence will occur at 8:00 p.m. on October 29, marking the approximate time when the storm surge first began in New York City.

“Two years ago, New York State was hit by one of the worst natural disasters in a generation,” Governor Cuomo said. “All across the state, homes and businesses were destroyed by Superstorm Sandy, and 61 people lost their lives. As we mark the second anniversary of this horrific storm, let us pause to remember those who were lost, as well as the countless others who were impacted by Sandy.”

In addition to the substantial loss of life, material damage from Superstorm Sandy was also significant. More than 300,000 housing units were damaged or destroyed, and more than two million people were left without power, including 90 percent of utility customers on Long Island. Widespread flooding impacted transportation networks throughout the New York metropolitan region, and more than 2,000 members of the National Guard were deployed in New York to help local authorities respond to storm emergencies and assess the damage.