When Superstorm Sandy hit the East Coast last October 2012, no one could predict the lives that it would affect. 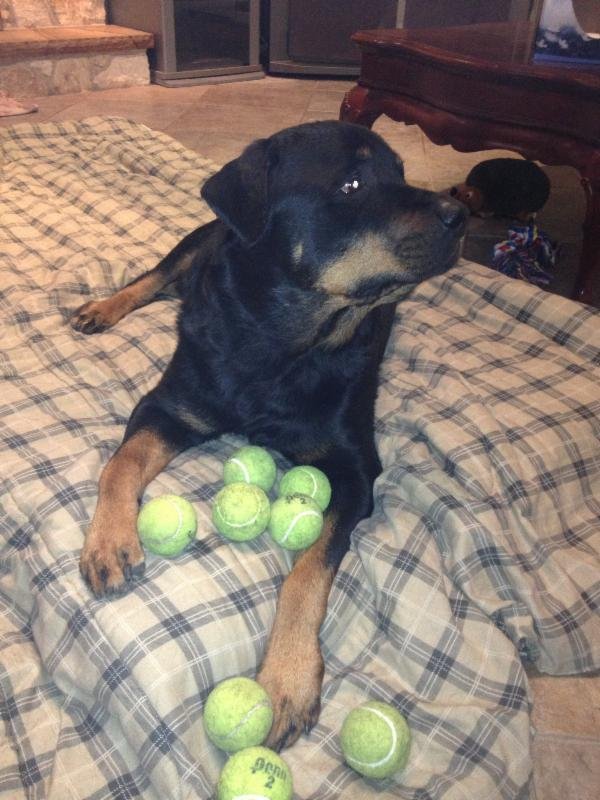 Long Beach, NY - October 28th, 2013 - When Superstorm Sandy hit the East Coast last October 2012, no one could predict the lives that it would affect. Long Beach, New York's small barrier island, was without sewage, gas or electricity for weeks and homes there were devastated. Bruno and his owner, Christopher, were two residents who fought the storm together and survived, submerged in water and left homeless in the days that followed. In preparation of Superstorm Sandy, County Executive Mangano directed the Nassau County Office of Emergency Management to open the Nassau County's Emergency Pet Shelter, an abandoned former gymnasium at Mitchel Field. This shelter, the only one of its kind on Long Island, was a saving grace to Bruno, along with over 500 other family-owned pets in need of shelter and care while their owners took time to pick up the pieces and rebuild.

Unfortunately for Bruno, Christopher's situation only worsened as the canine's weeks in the emergency shelter turned into months. Christopher lost his job and struggled to find a new place to live that allowed for his Rotti companion.  Desperate for work, Christopher took a job outside of New York and was able to visit with Bruno less and less frequently. As the Nassau County Emergency Pet Shelter made preparations to shut down, Bruno,  its very last resident, had to face a challenge bigger than any nature could throw at him. The dog's owner, Christopher had decided to say goodbye to his longtime furry friend. The Nassau County SPCA, Pet Safe Coalition and HUG workers were heartbroken at the prospect of not sending Bruno to a new home life.

Bruno, an adult Rottweiler with a face that could tell a thousand tales, faced an uncertain future as the Emergency Pet Shelter prepared to close its doors

Today
Today, thanks to Nassau County, Nassau County SPCA, Pet Safe Coalition, HUG, Northwind Kennels in Bedford, New York and a press release written by the Helen Woodward Animal Center in San Diego, the shelter's last and most famous guest "Bruno" is enjoying a great life with a loving family on Long Island. Recently, Bob Sowers, one of Bruno's leading advocates, visited him. Bob is thrilled to report that Bruno has adjusted wonderfully to his loving home. Bruno's family cannot believe how much love and affection that he gives them. Bob said you can see the happiness in everyone's eyes, especially Bruno's. Bruno and his family want to thank everyone who had faith in him and helped him survive Sandy!

Gary Rogers, spokesperson for the Nassau County SPCA, said " We are very gratified that against so may odds  Bruno happily survived Sandy! Working together, with the support of Nassau County, the "team" cared for and reunited most of the pets with their owners during that stressful time or found new homes for dogs and cats whose owners, like Christoper, were unable to reunite with their pet. We are very proud of this and how Nassau  County came together in the face of disaster."