A relative of the children’s father has been charged with the five murders. 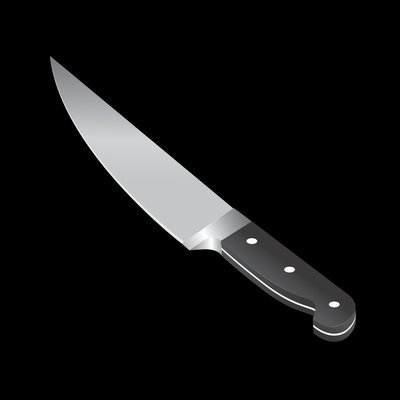 Police said that a mother and her four children were stabbed to death in Brooklyn on Saturday night, and that a relative of the children’s father has been charged with the murders.

Police responded to a call that someone was stabbed at a home on 57th Street in Sunset Park around 10:45 p.m. When they arrived at the scene, they found the five victims unconscious with stab wounds.

Ming Don Chen, 25, was charged with five counts of murder as well as resisting arrest and assaulting an officer. Chen was taken into custody by police shortly after they responded to the scene, and officials said that he implicated himself in the murders.

“A mother is deceased, along with her four children — two of her sons, and two of her daughters. Bad situation there, but hopefully just the fact that the perpetrator’s in custody may bring some type of relief to the family members if possible,” said NYPD Chief of Department Phillip Banks III in a report from CBS News.

Chen is an immigrant from China who was staying with the family for about a week. The father of the children was not home at the time of the slayings.

Police have not stated a motive for the murders. One neighbor described the suspect as “crazy,” and a witness said that he was yelling that he was the father of the children before running into the house.

Officials said that the investigation into the murders will be lengthy. Investigators at the scene of the crime were seen wearing protective gear.