On Saturday, October 28th, Drop-Off Sites Across New York State Will Provide A Safe And Responsible Way To Dispose Of Unused Prescription Drugs. 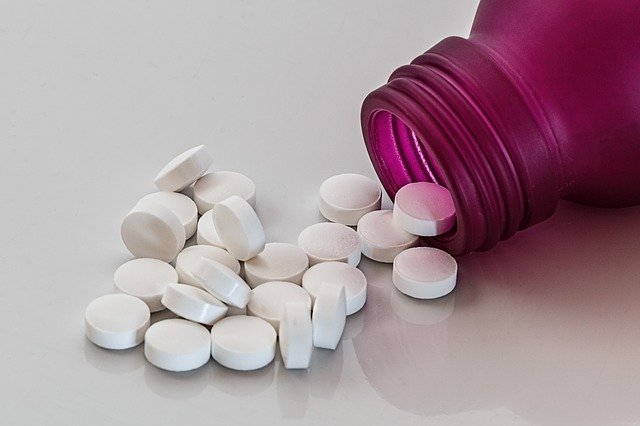 New York, NY - October 26, 2017 - In a video message, New York Attorney General Eric T. Schneiderman today called on New Yorkers to participate in National Prescription Drug Take Back Day this coming Saturday, October 28th, bringing their unused prescription medication to safe, convenient, and secure designated take-back sites and drop boxes across the state. The service is free and anonymous. New Yorkers can find a site near them by visiting TakeBackDay.DEA.gov and using the “Collection Site Locator.” They can also find additional, year-round take-back sites through a search tool on the DEA’s website.
“One of the main ways that people are initially exposed to opioids is through leftover prescriptions belonging to their friends or their family.  That means addiction can start right in your medicine cabinet. But we can all take a simple step to change that,” said Attorney General Eric Schneiderman. “On Saturday, October 28th, pharmacies, government agencies, and nonprofits across New York will set up designated drop-off sites where you can safely dispose of your unused prescriptions—whether opioids or other drugs. To find a site near you, please head to TakeBackDay.DEA.gov. New Yorkers often ask me what they can do about this crisis and this is really of one of the simplest and best things you can do to help us and your fellow New Yorkers. Let’s make a difference together.”
According to the 2015 National Survey on Drug Use and Health, 6.4 million Americans abused controlled prescription drugs, and a majority of them obtained the drugs through friends and family, making efforts like Take Back Day an especially important way to curb overdoses and addiction in New York.
Attorney General Schneiderman led the effort to enact the Internet System for Tracking Over-Prescribing Act, or I-STOP, that, in addition to creating a real-time prescription monitoring system, also made medication drop boxes available year round for the safe and legal disposal of unused prescription drugs.
Since taking office, Attorney General Schneiderman has launched a multi-levered strategy to tackle New York’s evolving opioid epidemic: