Attorney General Schneiderman announced separate $6 million settlements have been reached – for a total of $12 million in penalties and costs - with DraftKings and FanDuel. 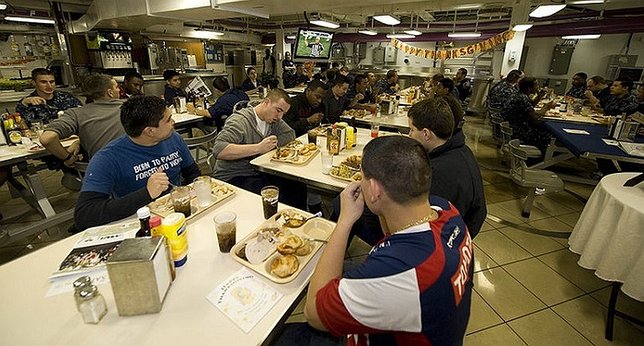 Each company agrees to pay $6 million for repeat false advertising violations in NY; year-long investigation found that both companies had consistently misled consumers in advertisements.

New York, NY - October 25, 2016 - Attorney General Eric T. Schneiderman announced that his office has reached separate $6 million settlements – for a total of $12 million in penalties and costs - with DraftKings and FanDuel, resolving lawsuits alleging false and deceptive advertising practices by the companies. The settlement agreements impose the highest New York penalty awards for deceptive advertising in recent memory. The agreements also require sweeping reforms to the companies’ marketing, including clear disclosure of terms and conditions for marketing promotions, expected winnings, and expected performance in the online contests, as well as resources for players at risk for compulsive gaming disorders, including addiction. Furthermore, the companies will be required to maintain a webpage that provides information about the rate of success of users in its contests, including the percentage of winnings captured by the top 1%, 5% and 10% of players.

Attorney General Schneiderman said, “Today’s settlements make it clear that no company has a right to deceive New Yorkers for its own profit. DraftKings and FanDuel will now be required to operate with greater transparency and disclosure and to permanently end the misrepresentations they made to millions of consumers. These agreements will help ensure that both companies operate, honestly and lawfully in the future.”

The Attorney General’s investigation found, among other violations, that the companies:

The agreements cover penalties for the deceptive advertising. The Attorney General’s Office reviewed and considered the financial condition of the companies in determining the amount and schedule for the settlement payments.

On June 18, 2016, the State Legislature passed a bill legalizing and regulating Daily Fantasy Sports contests, which was signed into law on August 3, 2016.  Today’s settlement agreement resolves all outstanding claims against DraftKings and FanDuel by the OAG.