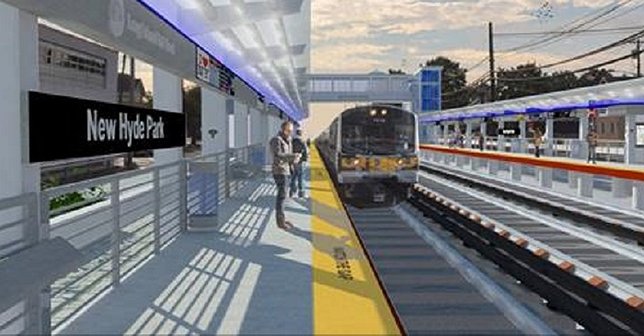 “Colby’s Corner - Real Teen Talk TV” has laid a solid foundation via its Multi-Media Enterprise for Teens and Tweens that will soon consist of other media platforms like Radio, Magazine and of course more exemplary TV Programming that will be a beacon of light for our young adults. 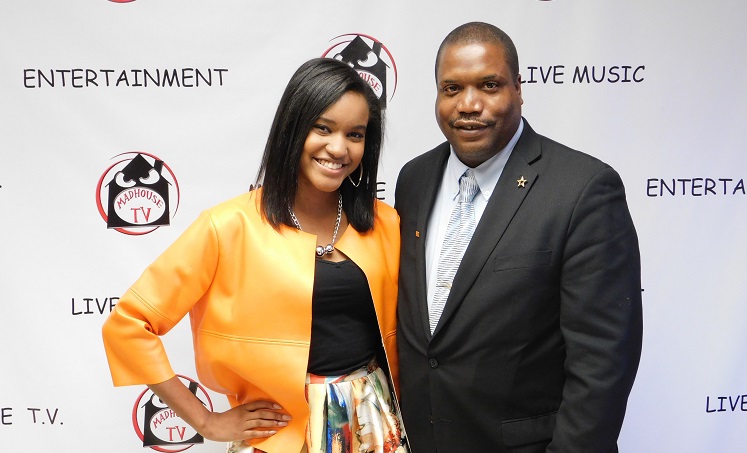 The first "Colby's Corner" TV Show aired in September 27, 2016 with Special Guest, Phil Andrews, Entrepreneur (CEO and President), Mentor and Strategist who discussed the steps to Teenage Entrepreneurship and how a Teenager can start their own business. Mr. Andrews provided valuable expertise and skillfully provided the answers to the questions TV Show Host, Colby Christina wanted to deliver to the masses. Mr. Andrews is a masterful resource to many. 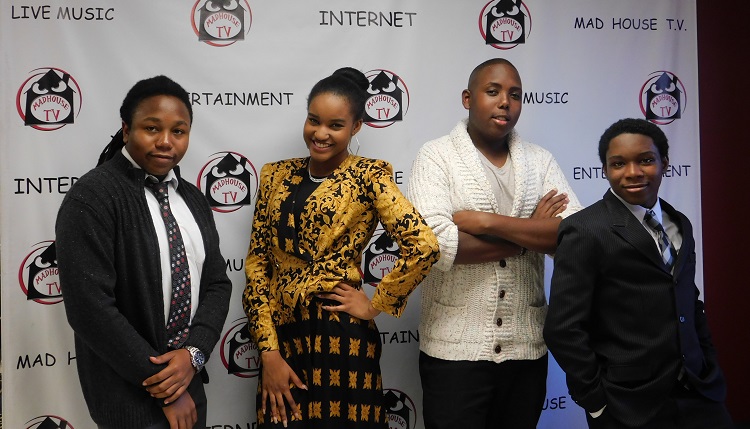 The second "Colby's Corner" TV Show aired on October 18, 2016 with Special Guest Teenage sensations, Jason Williams (17), Kyliek Wallace (17), and Andrew Culbreath (16). This show focused on the political views of teenagers in today’s society and how they feel about the November 8, 2016, Presidential Candidates, Secretary Hillary Clinton and Donald Trump. This show was great.

"Colby's Corner" will serve to further enhance the Mentoring Platforms that Colby launched years ago and is a beacon of light in the TV World for many. The preliminary Special Guest list is awesome and includes Teenagers, Community Leaders, Experts, CEO's, Clergy and Celebrities who are making a difference in the lives of Teenagers, perhaps you can join Colby on her TV set?

Colby Christina is a Professional Actor, Singer and Dancer and has trained professionally since the age of two at the Restoration Center for Arts and Culture under the leadership of President Colvin Grannum and now Executive Director, Dr. Indira Etwaroo. Colby has been labeled a formidable “triple threat” nationally and internationally. To her credit she has accomplished many “first” in the Arts and in Academia and is the recipient of many Awards, Citations, Proclamations and Honors.

She is a 15 year old High School Junior fast tracked to complete High School at age 16. Her accomplishments to date have catapulted her to the National Stage at the National Black Theater Festival as Co-Chair and Parade Grand Marshall as well as to the Red Carpet at the Tribeca Film Festival as a Guest at the Oprah Winfrey Premiere of Greenleaf on the OWN Network.

Colby Christina has performed Center Stage at the Brooklyn Academy of Music, the Billie Holiday Theater, the Museum of Natural History, the Jamaica Performing Arts Center, the Waldorf Astoria, Black Spectrum Theater and the NYC Summer Stage, to name a few. Prior to the "Emancipation of Grandpa Sandy Wills" written by Cheryl Wills, NY 1 News Anchor, where Colby played Emma Wills and received a standing ovation for a performance where she spoke no words, Colby also appeared in the Lead Role of "Alice" to sold out audiences in the Stage to TV Production, “The Liberation of Mother Goose”, with Executive Producer/Director, Peggy Alston and Director & Choreographer Abdel Salaam. Colby Christina captured the attention of many in the Theatre World and beyond with this triple threat performance.

Upon receiving the AUDELCO, for excellence in Black Theater, Colby Christina joined the ranks of Denzel Washington, Kerry Washington and Sanaa Lathan who also received the “Rising Star” AUDELCO Award.

Colby is a High School Junior and she is super excited as she prepares to start visiting more Colleges and Universities and has already been extended invitations by some great academic institutions to come on board as a student for the Freshman Class of 2018.

Colby was recently honored by the NAACP with the "Youth Award", by the King of Kings Foundation with the "A Star Has Risen Award" (This Award Will Be Given Annually and has Been Officially Named the "Colby Christina a Star Has Risen Award), honored by the Trey Whitfield Foundation as a "Academic Honoree" and Colby was Honored by Black History Memorabilia with their "Excellence in Theatre Youth Award".

Colby is always applauded at all of the events for also being a person that is always giving back to her Community, Corporations and Individuals with her time and passion and willingness to always help others. She also loves teaching and mentoring "her babies" (the 3 and 4 year olds and the 8 to 11 year olds) at the Restoration Center for Arts and Culture where she continues to serve as the Student Ambassador.

Colby has also served as an Intern at Black Spectrum Theater, a Dance Intern at Evidence Dance Company and as a Impact Repertory Theater Member for Summer 2016.

Colby’s Entertainment and Arts goal and dream is to be a "household name and appear on Television, in Movies, and to perform on Broadway and participate in everything God has in store for me."