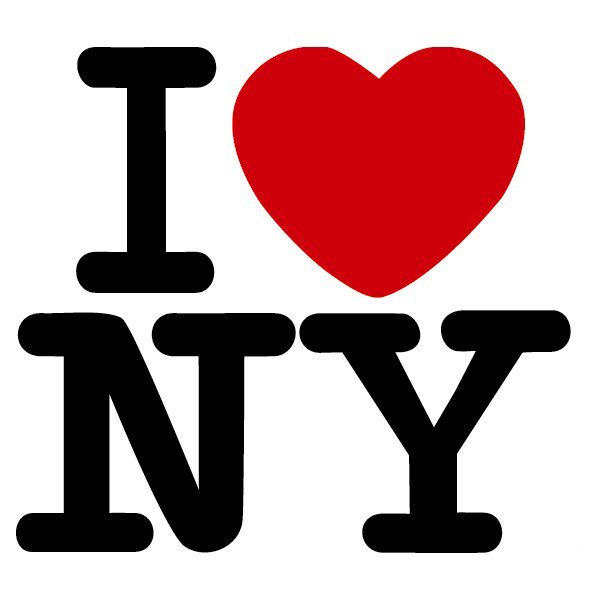 Albany, NY - October 24, 2013 - Governor Andrew M. Cuomo today launched a “Come See the Comeback” tourism campaign to promote tourism in communities recovering from Superstorm Sandy. The campaign highlights the progress these communities have made in rebuilding after the storm and that they are ready to welcome visitors once again. The campaign partners with the Metropolitan Transportation Authority (MTA) by highlighting discounts and promotions on the Metro-North Railroad and Long Island Rail Road to promote travel to these areas. The Governor also unveiled television ads that feature recovering communities and new MetroCards designed with the “I Love NY” logo. The “I Love NY” trains on the Grand Central-Times Square shuttle launched earlier this week will also include new interior ads for this campaign. The tourism campaign is fully funded by the State’s tourism budget with no additional cost to the MTA or straphangers.

“Nearly one year after Superstorm Sandy, our ‘Come See the Comeback’ campaign captures the spirit of New Yorkers who in the face of any challenge will work together to come back better than before,” Governor Cuomo said. “Superstorm Sandy caused terrible destruction in communities in Long Island, New York City and the Hudson Valley, closing down local businesses and damaging popular parks and beaches. But in the last 12 months, many of these communities have rebuilt better than before and their doors are once again open for business. We want New Yorkers and visitors to come see the progress that these communities have made and breathe new life into the local tourism industry. From taking a spin on the Wonder Wheel in Coney Island and touring wineries on Long Island to hiking in the Hudson Valley, there is something to do for everyone – and the MTA can get you there. So pick up a MetroCard, get on a train, and come see our comeback.”

The campaign features four television ads that will be aired all across the state beginning tomorrow. They focus on how New York State has come back from Superstorm Sandy, Hurricane Irene and Tropical Storm Lee to drive visitors to ‘NY Rising’ communities in New York City, Long Island and Upstate New York.

“Superstorm Sandy brought our state and our transit network to their knees a year ago, but we not only survived, we have thrived and come back stronger than ever,” said MTA Chairman and CEO Thomas Prendergast. “Now thanks to the leadership of Governor Cuomo and the 'Come See the Comeback' campaign, we're glad to show off all we've done and all the places the MTA can take you that have bounced back from Sandy. Our customers will be seeing the 'I Love NY' message throughout our network, and as we did right after Sandy, the MTA is once again demonstrating its power to drive our region's economy -- by urging our customers to get on board, travel the state, and see for themselves how New York has come back from Sandy.”

“Under the governor’s leadership, tourism is center stage as a growing sector of the state’s economy,” said Empire State Development President, CEO & Commissioner Kenneth Adams. “We are firmly committed to assisting communities that have been affected by storms like Irene, Lee and Sandy by helping them rebuild their attractions and infrastructure to restore their tourism efforts.“

Governor Cuomo unveiled six new commemorative MetroCards designed with the “I Love NY” logo. The back of each MetroCard features a message urging commuters to see New York’s comeback and visit a recovering community such as Staten Island, Coney Island, Howard Beach, the Rockaways, Long Beach and Long Island by riding the MTA. There will be 300,000 of these “I Love NY” MetroCards for sale beginning Tuesday, October 29.

Earlier this week, the Governor launched the first-ever “I Love NY’ Trains on the Grand Central-Times Square shuttle with the trains fully covered in exterior wrapping, as part of a new fall and winter “I Love NY” tourism campaign in partnership with the MTA. The trains will include interior ads that promote tourism to the communities that were hardest hit by Sandy as well as Hurricane Irene and Tropical Storm Lee in the last few years. The fully wrapped “I Love NY” 42nd Street shuttle can be seen for the next four weeks.

The Governor also encouraged New Yorkers and visitors to use the MTA to visit communities recovering from recent storms. The MTA is offering various promotions and discounts to drive commuters to the following destinations:

New York City Transit Deals
Take the subway to Coney Island and enjoy a nickel hotdog at Nathan’s Famous on the Boardwalk! Print the ad on the MTA’s Deals and Discounts web page to buy one at regular price and get a second Nathan’s hot dog for 5 cents, through December 31. Save $7 on a Luna Park weekday wristband. And save $2 at Deno's Wonder Wheel Park off the purchase of a Kiddie Park 10 pack. Go to mta.info, look for “Tourist Information” in the lower left of the home page, click on “Deals and Getaways” and print the Coney Island page to redeem these offers.

Show your Metro Card at Historic Trust Houses around the city for great deals.

Show your MetroCard at any Orchestra of St. Luke's Chamber Music Series concert* at The Morgan Library & Museum or the Brooklyn Museum and receive a ticket to the concert and all-day admission to the museum for only $20 — a $50 value! *Subject to availability. Click here.

The LIRR is working closely with its East End partners and the Wine Council to promote this year’s “Taste of North Folk” events during Veteran’s Day Weekend Nov 9-11, where free shuttle service will connect at LIRR North Fork stations and transport visitors to various wineries and food establishments on the North Fork. Website: www.liwines.com.

The Arches at Deer Park has more than 70 stores, a movie theater, ice skating in the winter and Tuscan Village style. The Arches is conveniently located a short distance from the Deer Park LIRR Train Station. The package includes rail fare to Deer Park station, Outlet Shuttle for a short ride to the center and a coupon book. On Saturday, Nov 16, the Annual Tree Lighting celebration commences with special appearances by a Radio City Rockette.

Relax aboard a Metro-North train and eat well during Hudson Valley Restaurant Week November 4– 17. Of the more than 150 restaurants participating, 56 are located near Metro-North train stations on the Hudson, Harlem, New Haven and Port Jervis lines.

Metro-North also makes it easy to enjoy the Hudson Valley for more than a day, with hotel packages that include rail tickets, shuttle service and discount room rates. Take Metro-North’s Hudson Line to Poughkeepsie to hop on the resort shuttle for Mohonk Mountain House and enjoy a timeless getaway at a Victorian style castle. Shop, dine and relax when you take Metro-North’s Harlem Line to White Plains and check into the Ritz-Carlton. Check into the 1850 House Inn & Tavern and you’re that’s just steps away from hiking and biking trails in the Shawangunk Mountains.

Metro-North is gearing up to take customers to the sloops, with the Thunder Ridge Ski Area getaway package going on sale, the first of December. This package makes it easy for customers to take the train, connect with a shuttle bus and get a lift ticket and ski rental all in one ticket!

It’s also easy to connect with area events and historic sites with overnight packages to Springhill in Tarrytown and the Yonkers Hampton Inn. These overnight packages include rail tickets, shuttle service to/from the station and nearby attractions.

For more information about these discount rail and admission packages and Metro-North Deals and Station Stop Happenings for this fall, click “Deals & Getaways” at mta.info/mnr.

Visit the Tourist Information banner at www.mta.info to begin planning a trip with the MTA. For more information on tourism in New York, visit www.iloveny.com.