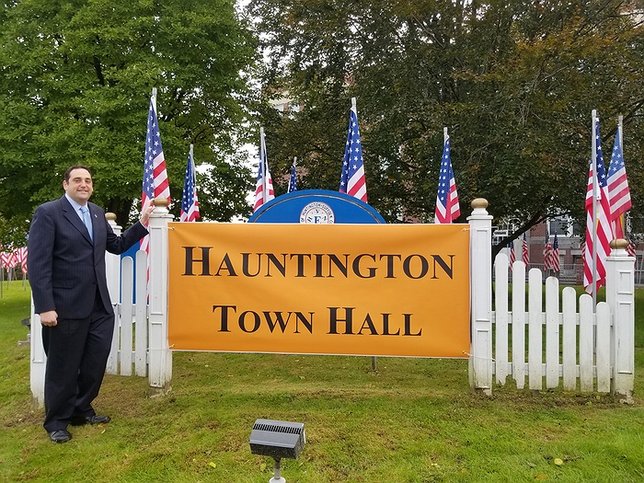 Proof that if you believe in something and take action you might just inspire change happened last year around Halloween. When seven-year-old student Angelica Dee Cunningham wrote a letter to officials asking if they could change the name of the town to Hauntington they responded with a resolution making the name change for one day, October 31st.

While the name change was mostly ceremonious the little girl couldn’t have been more excited when she saw a black and orange sign that proclaimed the temporary town name.

“I smiled when I saw it,” Cunningham told NPR news in an interview last year.

Apparently, this is no passing fad as the town once again ceremoniously was renamed the Town of Hauntington in the spirit of Halloween for the second year in a row, according to a statement released by Huntington Town. 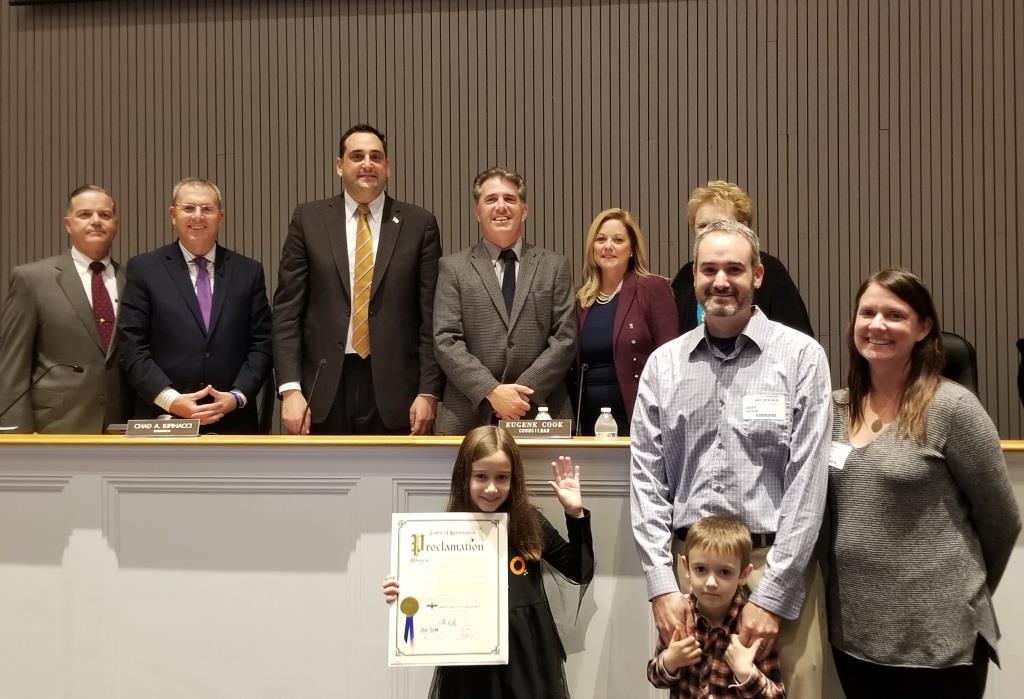 “This was a very creative idea and it is the start of a new tradition to make celebrating Halloween a little more special in the Town of Hauntington for years to come,”  Lupinacci said. “Angelica’s idea also inspired the Town Clerk and my office to do a Haunted Tour of the Town Clerk’s Archives this year, to explore Huntington – or Hauntington’s – haunted history preserved in the basement of Town Hall.”