The Long Island Commission for Aquifer Protection (LICAP) held its third and final public hearing in Riverhead on Thursday, October 20. 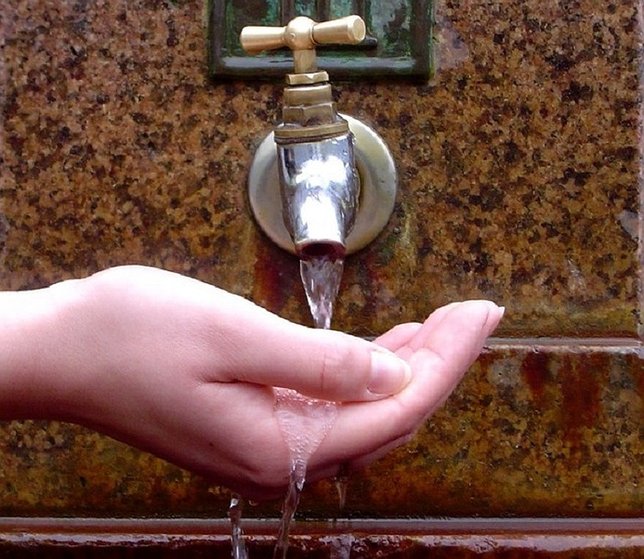 Riverhead, NY - October 24, 2016 - The Long Island Commission for Aquifer Protection (LICAP) held its third and final public hearing in Riverhead on Thursday, October 20 to solicit public comment on the Commission’s draft State of the Aquifer report, a comprehensive analysis of both quality and quantity issues impacting Long Island’s groundwater.

LICAP will continue to accept written comments on the report through Thursday, November 3.

Comments or questions about the document can be sent via email or mailed to LICAP at 4060 Sunrise Highway, Oakdale, NY 11769.

Residents, civic organizations, environmental groups and elected officials from both Nassau and Suffolk Counties were given the opportunity to address the Commission and discuss the contents of the first-of- its-kind document. The initial hearing took place in Smithtown on October 13, followed by a meeting in Mineola on October 17, before concluding in Riverhead on Thursday.

“We feel we’ve provided a thorough document that will pave the way for the protection of our most precious natural resource, our aquifer system,” said LICAP Vice-Chairman Stan Carey.

“The tremendous input we’ve received from the public at the hearings should only serve to strengthen the report.”

“We’re very grateful to the public for taking the time to come to the hearings and let us know their thoughts on the report and the health of the aquifer system that provides all of our drinking water,” said Suffolk County Water Authority Chief Executive Officer and former LICAP Chairman Jeffrey W. Szabo. “The best strategy to ensure the protection of our aquifer system is increased collaboration between water quality professionals and the general public, and these hearings were certainly a great step toward furthering that goal.”

The State of the Aquifer report is a comprehensive analysis of the current state of Long Island’s sole source aquifer, including quality and quantity conditions and topics such as land use impacts, source water protection, testing and regulation, as well as reader-friendly information about the formation of the aquifer and how the aquifer system functions.

The report, which will be updated annually, is available at liaquifercommission.com.

Steve Colabufo, Water Resources Manager at the Suffolk County Water Authority and the State of the Aquifer report’s chief editor, provided an overview of the report at each hearing prior to public comment.

“This is an excellent, up-to-date snapshot of our groundwater recourses. All the professionals who contributed to this effort are to be commended,” said Dr. Henry Bokuniewicz, director of the Long Island Groundwater Research Institute at Stony Brook University. “The report is welcomed and long overdue.”

New York State Assembly Members Joseph Saladino and Michelle Schimel and Suffolk County Legislators Sarah Anker and Al Krupski were among those who testified during the public hearings, providing comment to the commission.

A final version of the report is scheduled to be released this December.

The Long Island Commission for Aquifer Protection is a bi-county entity formed to address both quality and quantity issues facing Long Island’s aquifer system and to advocate for  a coordinated, regional approach to groundwater resources management. It was created in 2013 with unanimous support from the Nassau and Suffolk Legislatures.