The 10-year-old student who pepper sprayed his school has been charged with Unlawfully Possessing Noxious Materials. 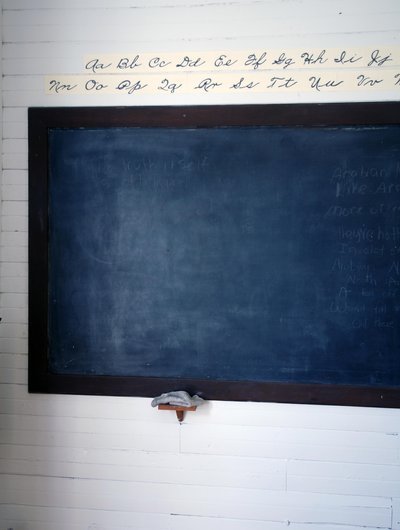 The 10-year-old male student who pepper sprayed a Northern Parkway K-5 School hallway on Wednesday morning has been charged with Unlawfully Possessing Noxious Materials. He was released to his family afterward and will appear in Family Court on Monday, November 4.

His intentions for pepper spraying are still unknown. The pepper spray, which is legal for adults to own, was in a can the size of a tube of lipstick.  Students and staff suffered from eye and throat irritations.

The school was forced to evacuate and ambulances from the Nassau County Police Department, Uniondale, West Hempstead, Roosevelt, and East Meadow Fire Departments, came to the scene. The Nassau County Fire Marshal’s office also was there.

“Detectives are asking the parents, who are cooperating, to see how this fifth grader was able to obtain the pepper spray and also how he got it in the school,” said Nassau County Police Det. Michael Bitsko.

Four adults and twenty children were hurt because of the pepper spray incident. The school opened again two hours later after the air quality in the building was checked by officials and the fire department.