A dead baby is found in a garbage bag at a recycling center in Lawrence. An investigation continues into this homicide case. 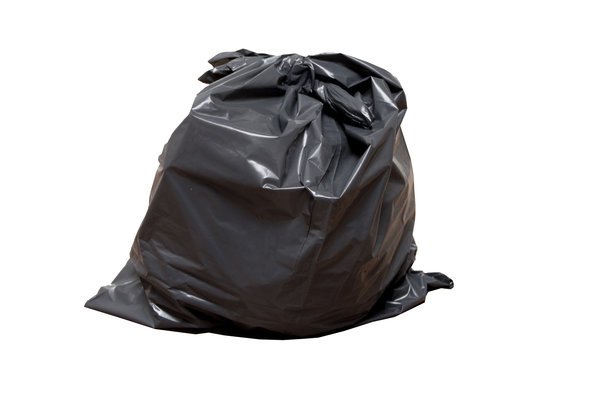 Nassau County police received a call around 2 p.m. on Tuesday that the body of a baby was found in a garbage bag at a recycling center in Lawrence. The baby still had the umbilical cord and placenta attached to it.

The gruesome discovery was made as the black garbage bag was moving along a conveyor belt at Sanitation District 1, located at 1 Bay Boulevard in Lawrence.

The garbage bag was at the recycling area of the plant where workers are required to open the bag. What was found was a baby wrapped in a bloody towel.

The baby was pronounced dead at the scene.

Many are baffled by why someone would throw a baby in the trash when there are alternative options under the Safe Haven law that was introduced in July 2000.

Under the law, it allows mothers to drop off a child at a hospital, firehouse, police station and other facilities with no questions asked or fear of prosecution.

The recycling center where the baby was found is one of five independent sanitary districts within the Town of Hempstead. It serves more than 50,000 residents and commercial properties.

Police are calling this case a homicide and continue to investigate.