Thomas Sheppard has pleaded guilty to all charges after he was found to have planted his cellphone in a girl's locker room and filmed seven girls while they changed their clothes. 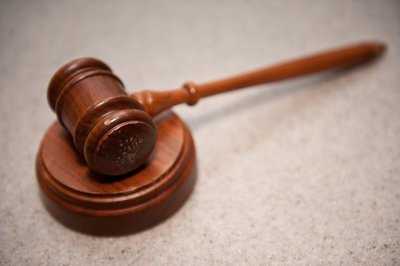 Sheppard, a resident of Speonk, has been suspended without pay since his arrest last March, and is currently free on $25,000 bail.  He had submitted guilty pleas for all charges, including one felony count of second-degree unlawful surveillance and seven misdemeanor counts of endangering the welfare of a child—one for each of the girls who were either 13 or 14 years old, according to The Southampton Press.

Though Sheppard and Brill previously tried to contact prosecutors to negotiate a plea deal since Sheppard’s arrest in the spring, he entered a guilty plea and was required to admit that he had planted his cellphone in the locker room with the recording feature on with the intent to film the girls while they changed.

“He didn’t want to put the families and the victims through anything else,” said Sheppard’s attorney, Peter Brill. “He didn’t want to further embarrass his school community, and he thought this was the best way to go for those reasons. The fact that he did a lot of good in his career as a teacher should not be overshadowed by this one admittedly, incredibly stupid action.”

Sheppard submitted a letter of resignation to the Westhampton Beach School District superintendent on Monday.