Third Squad detectives report the arrest of a Pennsylvania man on October 22, 2013 at 1:50 pm in E. Garden City. 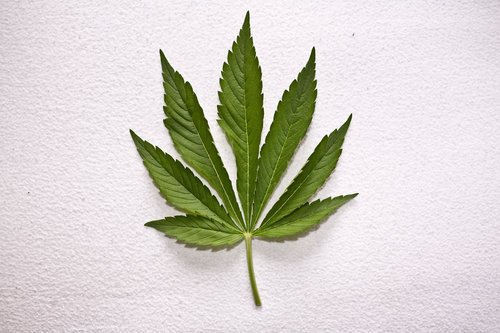 According to detectives, after conducting a car stop on Ring Road on a vehicle with an expired Georgia registration,  a Third Precinct officer, after speaking to the driver, Deshawn Reilly, 35, of 208 Ridge Avenue, became suspicious of a boxed package that was inside the vehicle.

A K9 officer and his dog were requested to respond to that location and during a routine examination around the vehicle; K9 Jax did indicate a “Positive Alert” for drugs. A further investigation and “Alert” by Jax indicated that the package in the vehicle did in fact contain a quantity of marijuana in excess of fifty pounds. The driver was then placed under arrest without incident.

Reilly is charged with Criminal Possession of Marihuana 1st Degree and a Vehicle & Traffic Law infraction. He will be arraigned in First District Court, Hempstead on 10/23/2013.