Brooks Calls For Real Ethics Reform to Clean Up Albany

John Brooks unveiled ethics reform plan which will take meaningful steps to clean up all levels of government and restore the public’s trust in elected officials. 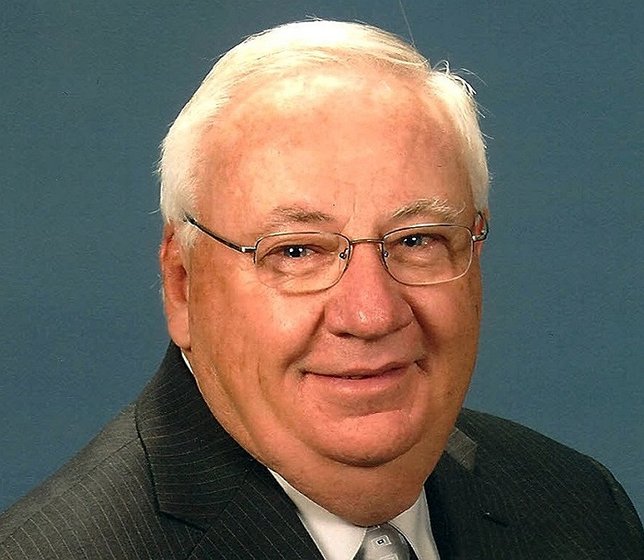 Seaford, NY - October 21, 2016 - John Brooks today unveiled an innovative and comprehensive ethics reform plan which will take meaningful steps to clean up all levels of government and restore the public’s trust their elected officials. Despite overwhelming support for clean government and the recent arrests of both Ed Mangano and John Venditto on corruption charges, current Senator Venditto has repeatedly blocked efforts to pass any meaningful ethics reform legislation.

“For too long, corrupt officials have lined their pockets at the expense of Long Island taxpayers, and people like Senator Venditto have stood by and let it happen,” John Brooks said. “We deserve public servants who will fight to clean up government, not turn a blind eye to corruption or benefit from insider deal-making. Unlike my opponent, Venditto, I am going to fight to ensure all levels of government remain accountable to their constituents.”

The ethics reform measures supported by John Brooks include:

For years, polls have shown conclusively that Long Island voters are deeply disappointed with the corruption crisis impacting their communities and state government. Additionally, with the arrests of Mangano and Venditto, the need for ethics reforms has never been clearer. Despite these facts and the overwhelming will of the Long Island voters, Senator Venditto has refused to support any meaningful ethics reform, and has clearly become part of the problem with corruption in government.

“The simple reality is, we need action to clean up government, and that won’t happen so long as Senator Venditto remains in office. I will fight tirelessly to restore the public’s trust and end the disreputable and illegal actions taken by politicians on the town, county and state level,” John Brooks concluded.

John E. Brooks has given a lifetime of service to the community, now he wants to serve Long Islanders as a State Senator. John is providing real solutions to the problems we face on Long Island. He is a lifelong resident of Seaford, NY, an ex Fire Chief, a husband, a father, and an Grandfather. Elect John E. Brooks on November 8th.  Friend John on Facebook.