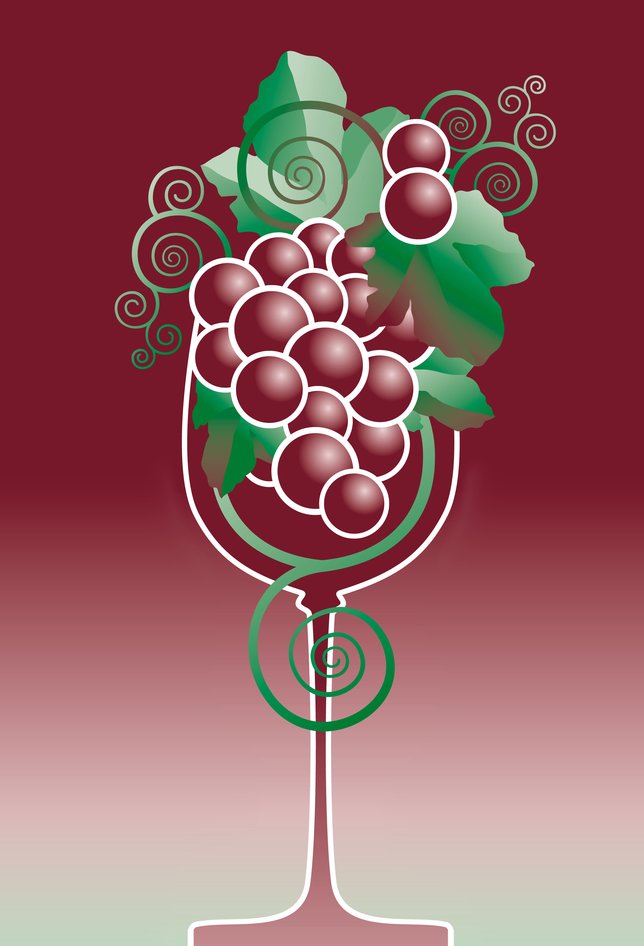 “Many chefs and restaurants have already discovered that New York State offers some of the best locally produced foods, agricultural and dairy products, beers, wines and spirits in the entire country,” Governor Cuomo said. “Taste NY is not just about promoting the outstanding food and beverages made in New York, it’s about opening up critical markets for agricultural producers all across our great state. We are very proud that dozens of New York’s top restaurateurs have pledged to increase their use of these products to help generate greater awareness of our local foods and beverages and in turn, help local New York businesses succeed.“

Restaurant Groups and Chefs that have joined the Pride of NY Pledge include:

By participating in the Pride of New York Pledge, each chef has committed to:

The Pride of New York Pledge was announced in conjunction with Taste NY’s first participation in the prestigious Food Network New York City Wine & Food Festival presented by FOOD & WINE and held October 17-20, 2013. New York State foods and beverages were sampled at the Grand Tasting Tent as well as at a special brunch held today, October 19th. The pledge was developed in consultation with leading chefs, restaurateurs, agricultural leaders, and the Cornell Cooperative Extension. All proceeds of the Festival and Brunch benefit the Food Bank of New York and Share our Strength charities.

Governor Cuomo and the NY Restaurant Association will continue to encourage chefs and restaurants to join the Pride of New York Pledge. See: http://nysra.org/associations/2487/files/TasteNYPledge.pdf

One of the first chefs to join the Pledge, Marc Murphy, is co-owner and Chef for the prestigious Benchmarc Restaurants including Landmarc, Ditchplains and Kingside restaurants. "As a New York City chef and restaurant owner I’m proud to support our great state and all of its amazing offerings, from the best farms, butchers, brewers, distilleries and wineries,” said Chef Murphy. “I’m committed to supporting local products and offer a variety of local items at my restaurants Landmarc, Kingside and Ditch Plains. This pledge is a fantastic way for our industry to come together and continue to support and showcase the best from the Empire State."

David J. Skorton, President, Cornell University said "As I've had the pleasure of saying many times before, Governor Cuomo understands the great assets we have here in New York, and he shows great leadership in bringing them together. These restaurateurs are making a pledge that will benefit Upstate producers and restaurant patrons alike. And importantly, we believe this new initiative will serve as a model for an agricultural economic development strategy for the nation. I'm particularly proud of Cornell's College of Agriculture and Life Sciences, and the extensive Cornell Cooperative Extension network in New York City and Upstate, who have been matching Upstate growers with downstate chefs and using 'Market Maker' food hubs to bring fresh produce to the City's neighborhoods for years. They helped create this model of mutual cooperation and benefits in New York State, and it's a thrill to see Governor Cuomo lead it in another giant leap forward."

The Governor’s Taste NY program is a joint marketing initiative of the Empire State Development Corporation and Department of Agriculture and Markets that focuses on branding and expanding New York's food and beverage industry by making the wide variety of foods and beverages made and grown in the state readily available and recognizable to New Yorkers as well as to the hospitality industry and public nationwide. Part of Governor Cuomo’s efforts to promote agribusiness across the state, Taste NY is being marketed through a range of promotional efforts including Taste NY tents at important events, Taste NY stores in transportation hubs and a dedicated website,www.taste.ny.gov.