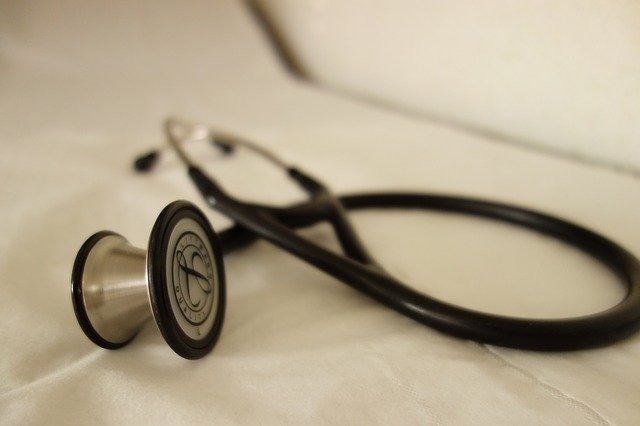 New York, NY - October 16, 2017 - New York Attorney General Eric T. Schneiderman announced a new multistate lawsuit filed by 19 Attorneys General to defend the health care subsidies on which thousands of New Yorkers and millions of Americans rely.
President Trump announced that his administration will cut off the Affordable Care Act’s cost-sharing reduction payments, which reduce co-payments, deductibles, and other out-of-pocket costs for low-income Americans. Under the Affordable Care Act, these payments are made monthly to insurance companies. Cutting off the subsidies would destabilize the healthcare market; New York insurance plans alone would take a hit of millions of dollars in money that had previously been budgeted, and insurance rates will rise for New Yorkers.
“These subsidies make critical health care affordable for our most vulnerable,” said Attorney General Schneiderman. “President Trump’s move to cut these subsidies is a reckless assault on the health care of thousands of New Yorkers and millions of Americans. I will not allow President Trump to use New York families as political pawns in his dangerous and partisan campaign to sabotage our healthcare system.”
“Unable to move the repeal of the Affordable Care Act in Congress, President Trump is now attempting to administratively dismantle the ACA bit by bit. His actions will slash benefits and raise premiums, and it will single handedly destabilize insurance markets. ‎In New York, we will not stand silently by as the federal government tries to take away health care from New Yorkers. As President Trump executes on his mission to strip health care protection from those who need it most, we are proud to be joining states across the nation to sue the federal government and protect our health care. We will not go backwards,” said Governor Andrew Cuomo.
Click here to read the multistate lawsuit, which was filed this afternoon in the Northern District of California by the Attorneys General of New York, California, Connecticut, Delaware, Illinois, Iowa, Kentucky, Maryland, Massachusetts, Minnesota, New Mexico, North Carolina, Oregon, Pennsylvania, Rhode Island, Vermont, Virginia, Washington, and the District of Columbia.
The lawsuit argues that the federal government is required to make these payments under law, and failure to do so would be “contrary to the law” and “arbitrary and capricious” in violation of the Administrative Procedure Act.
In May, Attorney General Schneiderman and California Attorney General Xavier Becerra, leading a coalition of Attorneys General, moved to intervene in House v. Price in order to protect millions of Americans’ access to affordable health care. The DC Circuit granted their intervention in August.