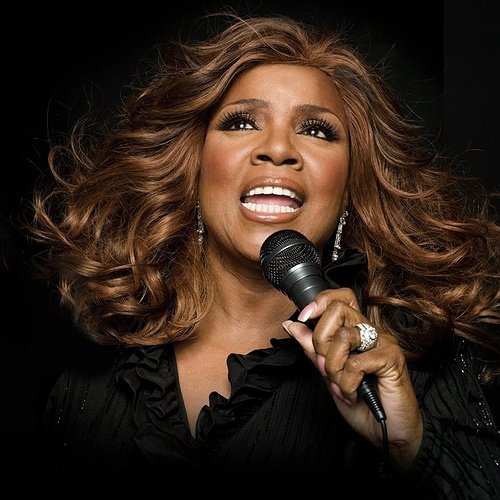 What:   Special appearance by “I Will Survive” disco queen, Gloria Gaynor as “VIP guest” in support of student Mia Smith’s “Making CENTS Out of Cancer” Pink-Out Fundraising Day

Background: In 2011, then 8-year-old Mia Smith of Farmingdale, Long Island, learned along with the rest of her family, that her mother, Lisa Smith was diagnosed with stage three breast cancer. When she was in the 4th grade, Mia approached her principal and demanded that Northside Elementary School have a Pink-Out Day to raise money and awareness for breast cancer. Impressed by Mia’s perseverance, her principal agreed to support and Northside Pink-Out Day was born. She raised $700 that first year and made gift bags for patients at Sloan-Kettering. During the summer she contacted her principal and said she wanted this year to be bigger and better, and had a new campaign idea – for the kids in her school to donate their change during the month of October - "Making CENTS Out of Cancer.”

The school has raised over $2,000 thus far. Mia, now 10, was named class student of the week and as such was allowed to invite a VIP speaker to her class on Friday, Oct. 16, which happened to be Pink-Out Day – the day she created to raise awareness about cancer. Mia invited family friend, Gloria Gaynor, who achieved fame with her song, "I Will Survive" which became an anthem for cancer patients. Gloria accepted Mia's invitation and will be addressing her classmates as well as pledging her support to match whatever monies are raised today and throughout the month-long campaign.