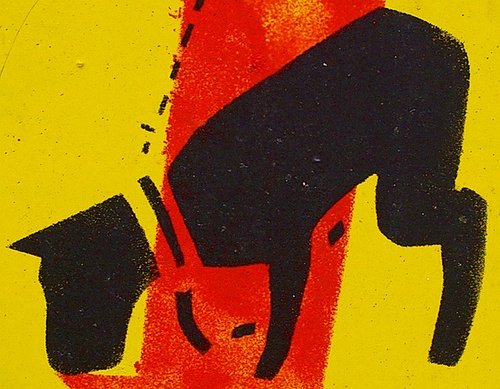 Bethpage, NY - October 15, 2015 - The Nassau County SPCA urges all pet owners in the following communities: Atlantic Beach, Cedarhurst, Hewlett, Inwood, Lawrence, Long Beach, Valley Stream, Woodmere and Woodsburgh to keep all dogs and cats indoors or on leashes during the oral bait distribution and for about a week after.

The oral bait distribution has been completed today.

Keep Pets away from bait!!!

The original press release from the Nassau County Department of Health on its rabies baiting program is below.

What: Rabies bait*, which is attractive to raccoons and includes a vaccine packet, will be distributed in raccoon habitats which include woods, bushes, streambeds, sewers and other areas.

Where: The additional areas of baiting will include all or parts of following communities: Atlantic Beach, Cedarhurst, Hewlett, Inwood, Lawrence, Long Beach, Valley Stream, Woodmere and Woodsburgh.

Why: Three terrestrial rabies cases were reported in southern Kings County last year. Rabies virus has been reported during most years in NYC, presenting a threat of eastward advance into Nassau County. Because of the threat to wildlife and domestic animals from terrestrial rabies, action needs to be taken quickly to prevent rabies from becoming endemic here in Nassau County.

How: Raccoons are attracted by the scent of the bait and are immunized when they eat the contents of the vaccine packet.

General Information: Rabies is a viral infection that affects the nervous system of raccoons and other mammals, including humans. The disease is essentially always fatal once clinical signs of infection occur. Vaccination will greatly decrease the chance of human and domestic animal contact with rabid raccoons. Rabies is transmitted by the bite of a rabid animal. However, the virus may also be transmitted when the saliva of a rabid animal comes into contact with cut, open, or scratched skin lesions.