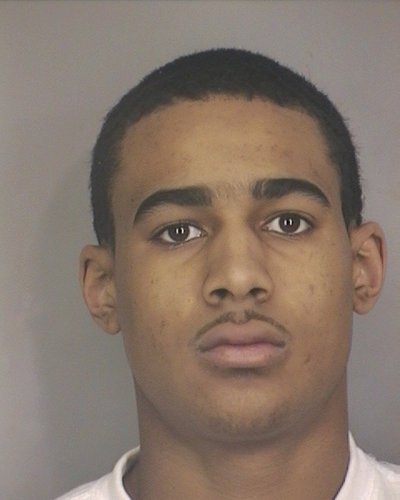 Nassau County police say that 23-year-old Agdnan McLeod of Uniondale was arrested in Sacramento, Calif. McLeod was wanted in connection to the murder to Rameel Blanco in August 2012, and the suspect was extradited back to Long Island where he will appear in County Court.

McLeod is accused of fatally shooting of Blanco in Hempstead. Police were called to the area of 158 Lawson Street after shots were fired on August 1. 2012 around 8:10 p.m. Blanco was taken to a hospital by the North Shore Ambulance Service. The victim was pronounced dead at 8:40 p.m.

Police arrested 27-year-old Marty Wiggins of Baldwin on August 16, 2012. Wiggins was charged with second-degree murder, however Nassau County Police continued the investigation and called for the public to report any sightings of McLeod.

Following the shooting, McLeod went on the run. He was reportedly spotted in New York City as well as Atlanta, Georgia. He was also seen in the San Francisco Bay area, where police posted pictures of his face throughout the city.

Police in Sacramento received an anonymous tip that McLeod was in the area. McLeod – who also goes by the rap name “Duffle Bag Agg” – was arrested in Sacramento by a SWAT team on Saturday after hiding in a house. McLeod was finally arrested after a three hour standoff with police.

He was extradited back to the east coast under a Superior Court Arrest Warrant. He will be charged with second-degree murder and will be arraigned on Tuesday in County Court.

Police have not stated a motive for the shooting or McLeod’s relationship to the victim.