Tom Needham’s ‘The Sounds of Film’ will feature a variety of talent from the Hamptons International Film Festival and the Ayn Rand Institute’s upcoming NYC events. 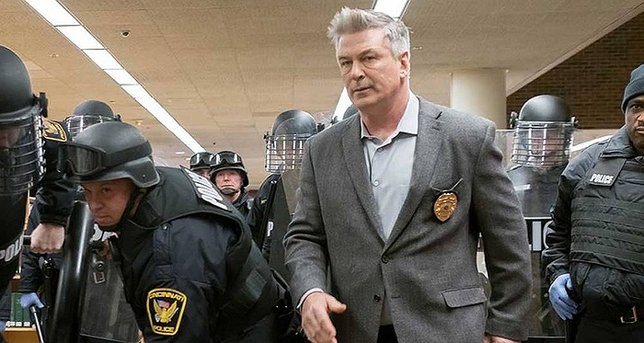 Stony Brook, NY - October 9, 2018 - Tune into a special edition of Tom Needham’s ‘The Sounds of Film’ this Thursday at 6 pm to hear exclusive interviews with a number of stars who turned out for the Hamptons International Film Festival including Emilio Estevez, Alec Baldwin, Damien Chazelle, Matthew Broderick, Don Lemon, Alex Winter, Cory Michael Smith and Kayli Carter. In addition, Tom will be having extended conversations with TV Host Dave Rubin and Author/Radio Host Yaron Brook about their upcoming Ayn Rand Institute special events. 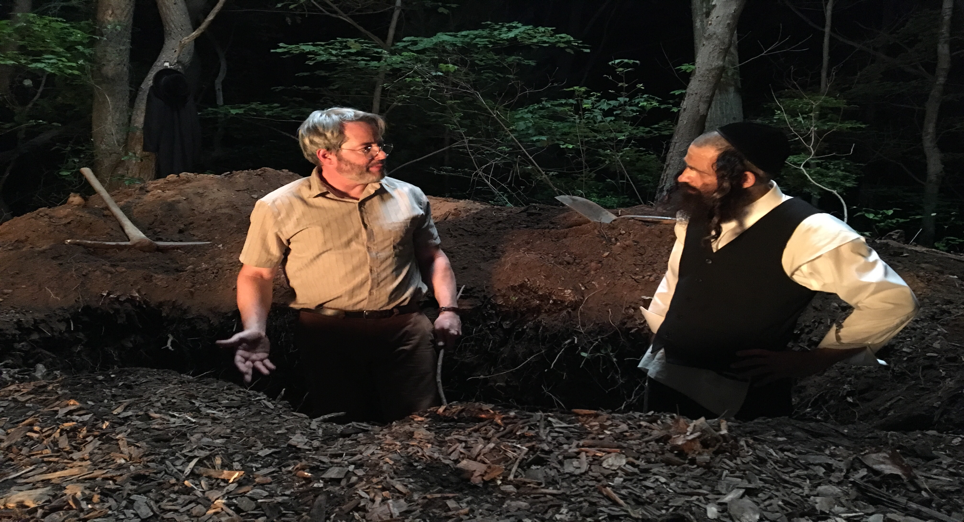 Matthew Broderick in ‘The Dust.’ Photo Credit: A Wing and Prayer Pictures & King Bee productions in association with Storyland Pictures
‘The Sounds of Film’ will be featuring unique discussions with some of biggest stars at the Hamptons International Film Festival. Academy Award-Winning director of ‘La La Land,’ Damien Chazelle will be speaking about his new Neil Armstrong film, ‘First Man.’ Matthew Broderick will be talking about his comedy ‘To Dust.’ CNN’s Don Lemon and director Alex Winter will be discussing the controversial documentary ‘The Panama Papers.’  Emilio Estevez will be talking about his film, ‘The Public,’ which is about what happens when a bunch of homeless people start a rebellion in a public library. Cory Michael Smith and Kayli Carter, who were both named ‘Breakthrough Artists’ will be chatting about their awards and their current films.  Lastly, Tom will be speaking to the Co-Chair of the Hamptons International Film Festival, Alec Baldwin, about this year’s incredible festival.
‘The Sounds of Film’ will also be covering the upcoming celebration of the75th anniversary of Ayn Rand’s epic novel, ‘The Fountainhead.’ On October 12th, Chairman of the Board of the Ayn Rand Institute, Yaron Brook, and others will gather for the The Fountainhead 75th Anniversary Gala at Current at Chelsea Piers.  The celebration continues on October 13th when Yaron Brook, TV Host Dave Rubin and the Intellectual Dark Web’s Eric Weinstein host a conversation named ‘Free Speech, Free Minds, Free Markets’ at the New Yorker at 7 pm. 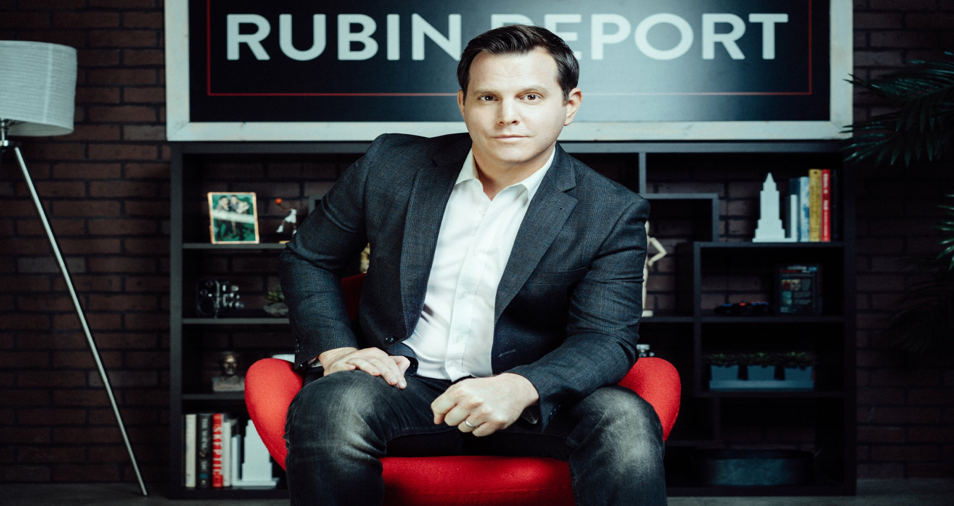 Dave Rubin. Photo Credit: The Rubin Report
Dave Rubin is the host of ‘The Rubin Report,’ the world’s largest talk show about free speech and big ideas. The program has featured interviews with Larry King, Roseanne Barr, Sam Harris, and Richard Lewis. Yaron Brook is the host of the ‘Yaron Brook Show’ and the co-author of ‘In Pursuit of Wealth: The Moral Case for Finance.’
About the Sounds of Film
The Sounds of Film is the nation’s longest running film and music themed radio show. For the past 30 years, the program has delivered a popular mix of interviews and music to listeners all over Long Island, parts of Connecticut and streaming live worldwide on the internet. Past people interviewed for the show include Dr. Jordan Peterson, Rory Kennedy, William H. Macy, Wallace Shawn, writer Chris Hedges, Public Enemy’s Chuck D., Thora Birch, Cheech & Chong, director Whit Stillman, Peter Fonda and American Masters’ Susan Lacy.