Northport’s oldest Theatre group, The Minstrel Players are proud to be staging the longest running show in London Theater history with their first-time staging of Agatha Christie’s classic murder-mystery THE MOUSETRAP. 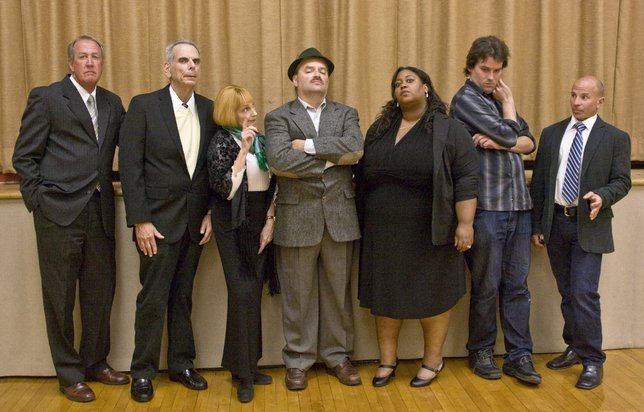 The Minstrel players pride themselves in performing shows with authentic accents of the region where the show takes place. The production of THE MOUSETRAP will be directed by Minstrel founding member, Tara Palen and features a cast of veteran Players.  The cast will include: Fred Amison, Evan Donnellan, Paul Graf, Gina Haver, Maris Kastan, Stephanie Leinoff, Erik Pearson, Jerold Snyder and the indomitable Ray Palen as Detective Sergeant Trotter.  The ‘World Class’ crew is rounded out with Robert Cashman – Technical Director, Debbie Palen – Assistant Director, Esteban Lopez – Stage Manager, Liam Vollmer – Crew and Bernard Caprera – Lighting Director. The Minstrel Players are honored and privileged to put on the longest running stage play of all time for the best theatre fans in the world!

The Minstrel Players are committed to bringing high quality, affordable theater to the Long Island Region.  Tickets are $20.00 for Adults and $15.00 for Seniors and Children under 12.  For more information please call (631)732-2926 or visit the Minstrel Player's official website at www.minstrelplayers.org. Hope to see you at the show!