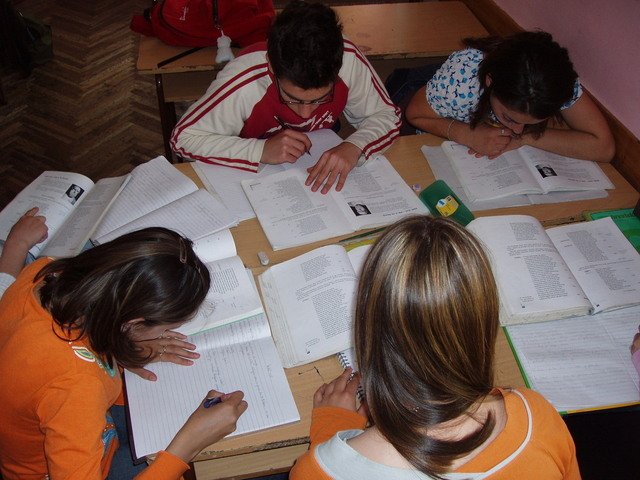 Photo by: Laura00, via Free Images.

Long Island, NY - October 6, 2016 - A significant New York State grant has been secured to support yeshivas and community after-school programs in Long Island’s Five Towns, thanks to Senate Republican Majority Leader John J. Flanagan and due in large part to the work of Teach NYS, a project of the Orthodox Union.

Senate Majority Leader Flanagan had announced earlier this year that he would commit $600,000 in additional funds to local education grant funding. Teach NYS praises Senate Majority Leader John J. Flanagan for keeping his promise to local yeshivas and after-school programs. Due to the new funding, yeshivas and community after-school programs throughout the Five Towns in Long Island will be expanding their offerings, adding initiatives such as sports, arts programs, and academic enrichment.

“It goes without saying that my colleagues and I believe that every child should have access to a first-class quality education, whether they attend a traditional public school, a charter school, or a yeshiva or other religious school.” Senate Majority Leader Flanagan said, after visiting Jewish day schools in the Five Towns with Teach NYS leadership to discuss the state budget’s impact on Long Island’s non-public schools.

“I am pleased that this funding is starting to make its impact,” said Maury Litwack, Director of State Political Affairs for the Orthodox Union Advocacy Center. “All families should have the right to send their children to schools that best meet their needs. The leadership provided by Majority Leader Flanagan and the funds provided here by New York State helps us to achieve this goal.”

“Funding helps us offer more to our families,” said Reuben Maron, Executive Director of Hebrew Academy of the Five Towns and Rockaway. “We are extremely grateful to Majority Leader Flanagan and Teach NYS for their leadership so that we can provide the best possible education to our students every day.”

Rabbi Perry Tirschwell, Executive Director of Shulamith School for Girls added, “The dollars Senator Flanagan allocated for our school will have a tremendous impact for all of our children. We are proud to offer our girls after-school programs that enrich their lives in any number of ways, from basketball to drama to academics, on par with opportunities available to their counterparts at other great schools”.