“I want to thank the Peconic River Sportsman’s Club and their members for their hard work in developing and hosting this fundraiser,” said Legislator Anker. 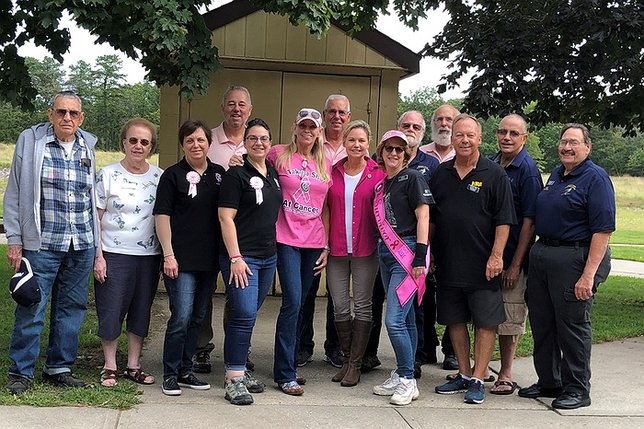 Photo by: Office of Legislator Anker