Cruz led attack and violently resisted arrest; All four defendants have been convicted 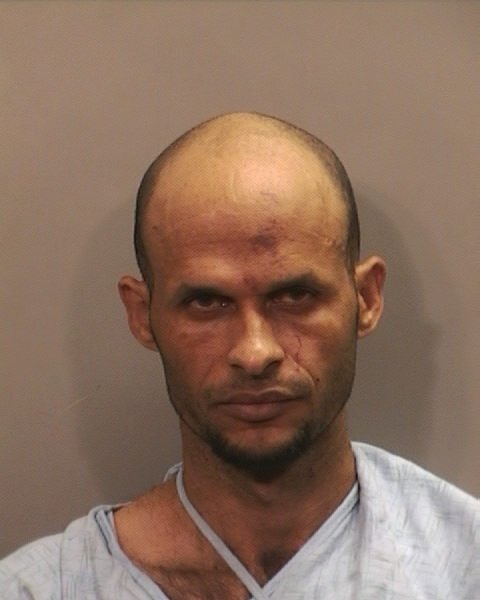 North Bellmore, NY - October 2nd, 2013 - Nassau County District Attorney Kathleen Rice announced today that a Brooklyn man has been sentenced to 25 years in prison for his role in a violent 2011home invasion in North Bellmore.

“Families should be able to feel secure in their own homes without worrying that a band of violent thugs is going to break into their home and terrorize them,” DA Rice said. “Mr. Cruz led this attack and then violently resisted arrest when police tried to apprehend him and his cohorts. The excellent work of members of the Nassau County Police Department and my office, however, ensure that this defendant will spend a very long time behind bars.”

Rice said that at approximately 8:30 a.m. on September 19, 2011, Cruz and two other men, Gustavo Arroyo and Carlos Segura, exited a vehicle being driven by Dario Guerrero and approached a North Bellmore home. Cruz entered the home through the unlocked front door and began beating a female resident before signaling to Segura and Arroyo to come inside. Segura, armed with a gun, and Cruz and Arroyo, both armed with knives, tied up three residents of the home and began to search for money. A fourth resident who lived in the home’s basement was also tied up before having his cell phone and $350 stolen from him.

During the course of the robbery a male resident of the home, who had been out during the robbery, returned home. When he attempted to open the front door, Arroyo grabbed him and tried to pull him inside. The male resident broke free of Arroyo and ran from the house into the street screaming for help. The three defendants fled the house and got into the waiting car being driven by Guerrero and were spotted by responding Nassau County Police Department officers driving eastbound on Merrick Road into Merrick.

Upon stopping the vehicle, an NCPD officer ordered all four men out of the car and then attempted to arrest Cruz, who resisted and refused to be handcuffed. Segura and Guerrero jumped back into their car and drove straight at the officer. The officer fired at the vehicle, striking Guerrero in the left leg. Arroyo fled on foot but was arrested a short time later, as was Cruz. Guerrero was arrested after a traffic stop on Sunrise Highway in Wantagh. Segura was arrested in a cab heading back to Brooklyn after a traffic stop on the Southern State Parkway.

Segura pleaded guilty for his role in the attack and was sentenced to 15 years in prison. Guerrero was convicted at trial and sentenced to 1 ¼ to 4 years. Arroyo is scheduled to be sentenced November 26.

Assistant District Attorney Melissa Lewis of the Major Offense Bureau is prosecuting the case for the DA’s Office. Cruz is represented by Glen Hardy, Esq.