Provision Removes 16-Year-Olds Who Committed Criminal Acts as of Midnight, October 1 from the Adult Criminal Justice System and Prohibits 16- and 17-year-olds from Being Housed at Rikers Island. 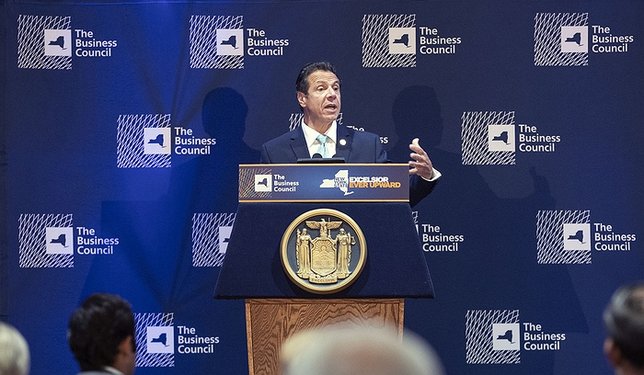