Nine individuals were also arrested in the drug bust. 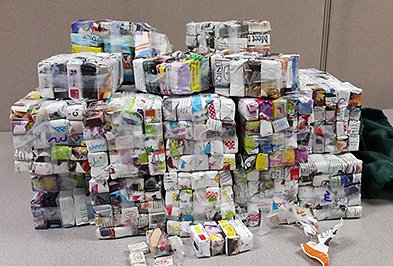