Individuals are now required to have health insurance under the Affordable Care Act, or ObamaCare. Access to sign up began on Oct. 1, but there were major glitches to the online exchanges for the first ... 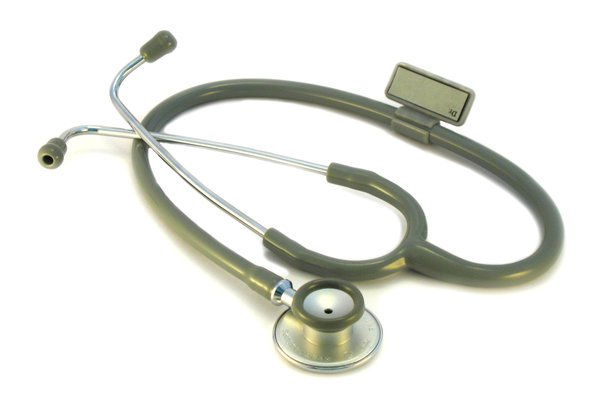 ObamaCare kicked off on Oct. 1, right in the midst of the government shutdown.

As many federal employees were sent home and federal run sites like the Statue of Liberty were closed, the online health insurance marketplaces created by the Affordable Care Act were going live for Americans to access affordable, quality health insurance.

Now, individuals are required by law to have health insurance either through the online exchanges or their employer to avoid penalty.

Unfortunately, the main website Healthcare.gov faced major problems throughout the day with more than a million people having visited the site by 7 a.m., according to the president. The system was flooded, leaving visitors to only see messages like “Please wait.” and “Please try again later.”

While New York is running its own exchanges through the New York State of Health website, it was also overwhelmed and had log in issues. Visitors saw messages asking them to “come back to the site later when these issues will be resolved.”

The federal site is used by 34 states. As many as 2.8 million visitors went to the site on the first day – a much larger number than anticipated, but problem areas have been identified and expectations are that there will be a much smoother process for visitors today.

Registrants have until December 15th to sign up for healthcare coverage to begin at the start of the New Year, or until March to avoid the risk of tax penalties. Penalties start at $95.